The next battleground for facial recognition: the Pacific Northwest 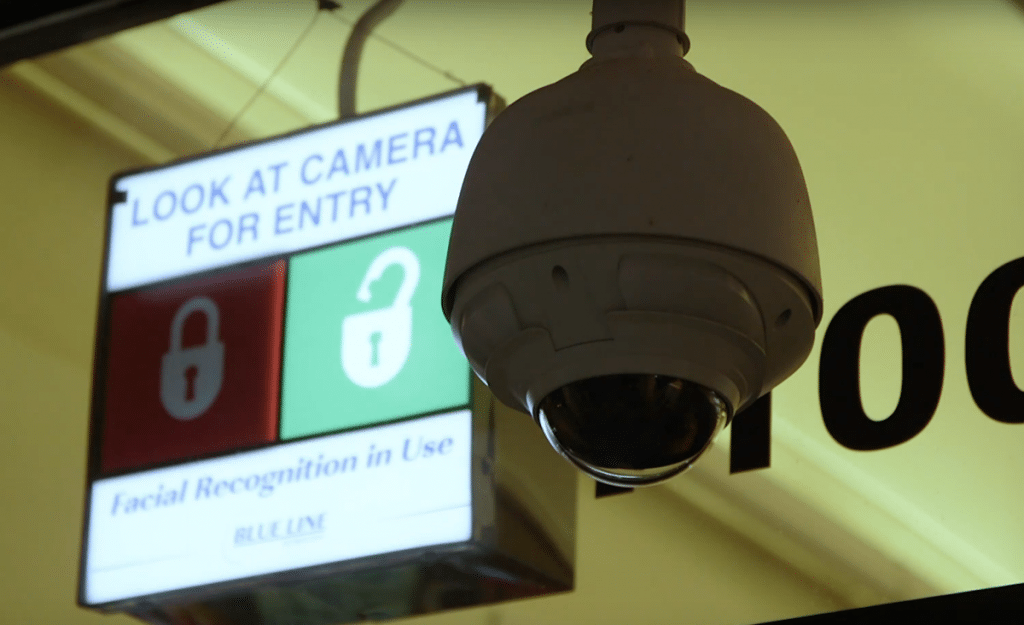 A regional chain of convenience stores in the Pacific Northwest is expanding its use of facial recognition systems designed to keep out people it does not want to patronize its businesses.

Jacksons executives have said the system captures the faces of all people before they enter the stores. It will not unlock a door for someone whose face matches a database image linked to a crime, presumably committed on the premises.

Captured faces not matched to the company’s database are deleted in 48 hours, according to executives. The company maintains that customers and employees feel safer with face-scanning locks.

It will surprise few to learn that a debate is warming about facial biometrics in Portland just as it did in San Francisco, which last spring banned use of the technology by government agencies.

In Portland’s case, city commissioners are considering an April vote to ban the deployment of facial recognition systems by businesses. They drafted regulations last November to prohibit government use, and a vote is expected this year.

Opponents point to evidence that while no software is 100 percent accurate, facial recognition apps are most accurate for white males. Others say they feel their privacy is being attacked, even if temporarily. Still others trust neither businesses nor government to prevent data abuse — or even to keep data-use promises.

Business groups in Portland generally favor private use especially if software is linked to security systems. Those speaking out against a ban include representatives of the Technology Association of Oregon, the Portland Business Association and the Information Technology and Innovation Foundation, a Washington, D.C., think tank.

Blue Line received a patent last May for real-time facial detection and biometric recognition using a novel mapping technique. The new method addresses two of the major headaches for accurate face scanning — a person’s pose and the setting’s illumination.