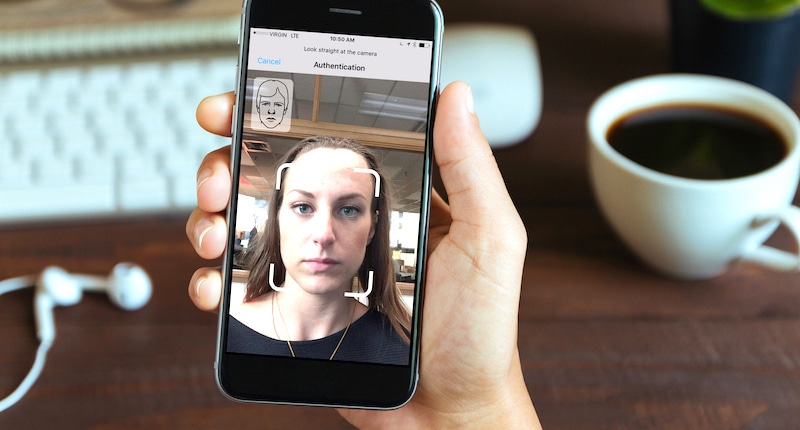 Face biometrics continue to be implemented around the world to support social distancing and virus transmission-reduction efforts. In some cases, existing technologies or planned programs are being updated, while in Poland and elsewhere, facial recognition is being deployed specifically to combat the spread of covid-19. In India, however, people are being encouraged not to update their Aadhaar accounts or apply for passports.

Poland has launched a biometric smartphone app to confirm that people quarantined for 14 days due to coronavirus are remaining put, according to AFP.

A digital ministry spokesperson told AFP that those in quarantine could download the app or expect a visit from the authorities.

People returning to Poland from abroad are expected to download the app, which records their geolocation, and submit selfies for biometric checks to show they have the device in their possession. After an initial selfie is registered, requests are issued for further confirmations throughout the day, with police alerted to failures to respond within 20 minutes.

Fines have been established and in at least one case already levied against a person breaking the quarantine rules.

Testing of Russia’s Unified Biometric System (EBS) for payments at grocery stores has begun, spurred by concerns about the spread of the coronavirus through banknotes and payment cards, Izvestia reports.

Customers at Lenta supermarkets can use the EBS through a VTB payment system. Nikita Chugunov, head of VTB’s digital business department, told the publication that a mass roll-out is planned for mid-2020.
Pilot projects of facial biometric payments through Promsvyazbank are also planned for the beginning of 2021, and the bank is in negotiations with several retail chains to introduce the system.

Payments are made through terminals with built-in cameras. Rostelecom, which operates the EBS, says transaction time is reduced from 20 to 5 seconds with the service, and it can also provide loyalty points or confirm the purchaser’s age.

There are currently more than 130,000 templates stored in the EBS database.

A system combining thermal scanning technology and facial recognition from SenseTime has been implemented at the King’s Palace in Malaysia through a partnership with G3 Global Berhad, TechNave writes.

The SenseTime Nebula-ITMDT and Thunder-E thermal imaging solution are integrated to trigger alerts, as well as detect and identify people wearing face masks. Implementing the technology is intended to enable detection of infected individuals in a non-contact way without increasing manpower.

Updates of Aadhaar biometrics and passports have been shut down at seva kendras across Bengaluru, The Hindu reports. Passport appointments have been reduced by half, after a directive was issued by the Ministry of External Affairs.

A cap on rescheduled appointments for passport applications has also been lifted to encourage people uncertain about their health status to refrain from interacting with others. Operations at the seva kendras have also been adjusted to reduce the chance of the coronavirus being spread.

“The staff are also getting sanitised and common areas are also being frequently sanitised. At Koramangala, we’ve completely stopped receiving any applicants till March 31. The biometric equipment is also being sanitised after every applicant. We are taking all basic precautions and not leaving anything to chance,” Bengaluru Regional Passport Officer Bharath Kumar Kuthati told the publication.