Most groups receiving data with prisoner tattoos ignore request to delete them: EFF 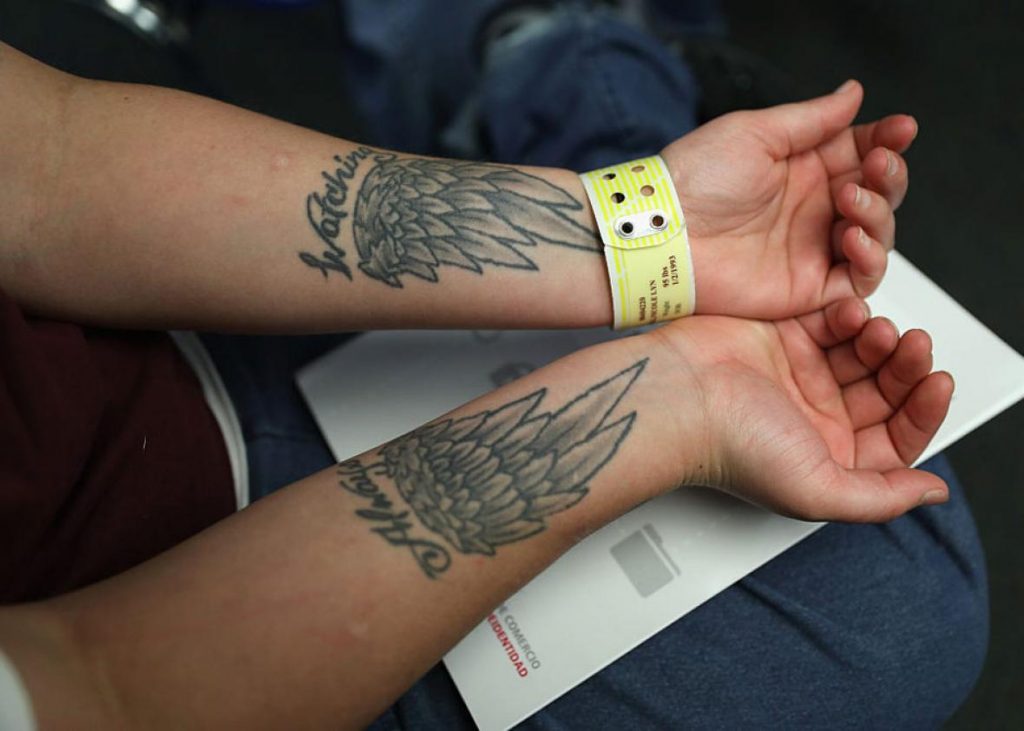 An effort to get universities, companies and others to delete digital images of U.S. prisoners’ tattoos that they received from the U.S. government for biometric research is being largely ignored.

A digital-rights advocacy group, the Electronic Frontier Foundation (EFF), launched the campaign last year, citing numerous alleged ethical lapses relevant to the distribution and use of the 15,000-image data set. So far, 15 of the 26 organizations have not responded to the group’s request, according to the foundation.

The data was offered to domestic and overseas organizations in hopes of spurring new technology and approaches to automatically recognizing, matching and decoding tattoos. Images — mostly of prisoner ink — were the basis of a competition begun in 2014 called the Tattoo Recognition Technology-Challenge, or Tatt-C.

The Federal Bureau of Investigation, the Department of Homeland Security and the National Institute of Standards and Technology, or NIST, supported the research project.

Images were taken as part of prison intake personnel’s regular duties, which means environmental limitations during the picture-taking made for images of varied quality, as would happen in almost any booking station and prisoner-processing office in the world.

Tattoos increasingly illustrate a great deal about wearers that can be used to identify them. Some show identifiable likenesses of people while others record milestones like marriages, births, birthdays and incarceration dates. Tattoos can indicate the wearer’s religion, home town or region and political affiliations. And the tattoos themselves can link a suspect to others with similar art.

The Electronic Freedom Foundation succeeded in a 2017 suit it filed to get records related to Tatt-C, and then wrote to each organization to see if the images had been deleted.

Claims by the government that all images were “sufficiently de-identified,” according to the foundation, were “erroneous.” Some images included names, faces and birth dates, all without prisoners’ consent, the group said.

Organizations listed as originally requesting the biometric data ranged from the expected — U.S. Bureau of Prisons — to Noblis, a non-profit that advises the federal government on technology and science matters. They were based around the world, from France (LTU Technologies) to Thailand (the Mahidol University International College).

Only one organization — the University of Campinas in Brazil — told the foundation that it had the data set and would not delete it until the “end of the current year.”

The EFF also recently launched a campaign to inform Americans of what government agencies hold their facial biometric data.