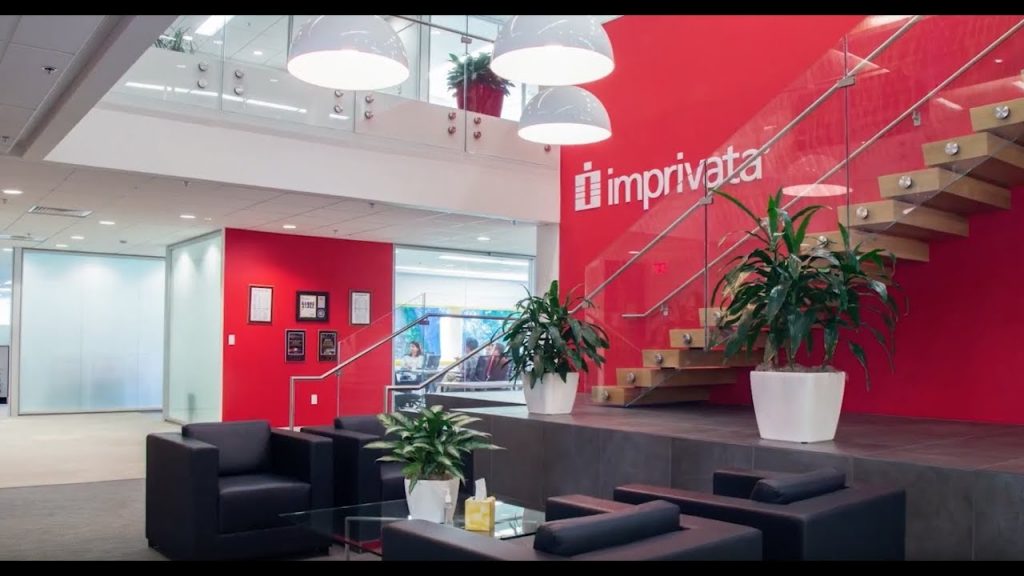 The potential $2 billion sale of Imprivata has been put on hold by Thoma Bravo, the private equity firm that owns it, as the biometrics industry and global markets continue to react to a corona virus-induced economic slowdown, PE Hub reports.

The company had been put up for auction, but the auction is now closed indefinitely. The second phase of the process was just beginning, following the submission of indications of interest, according to the report.

CEO Gus Malezis told PE Hub in a statement that the company is focused on ensuring a safe operating environment for its employees and its customers are receiving the service they expect.

Three sources told PE Hub that Imprivata posted revenues of around $100 million in 2019, and a fourth estimated its EBITDA for the current fiscal year at around $140 million. The company has more than 1,900 customers worldwide, with more than 6 million users. Thoma Bravo acquired Imprivata for $544 million in 2016. Imprivata was recently named among “Revenue Cycle Unicorns” by KLAS.

Thoma Bravo had engaged Goldman Sachs and William Blair to advise on an Imprivata sale in February.

The publication notes that another proposed multi billion-dollar sale of a medical technology company was called off last week due to the market’s “extreme volatility and uncertainty.”