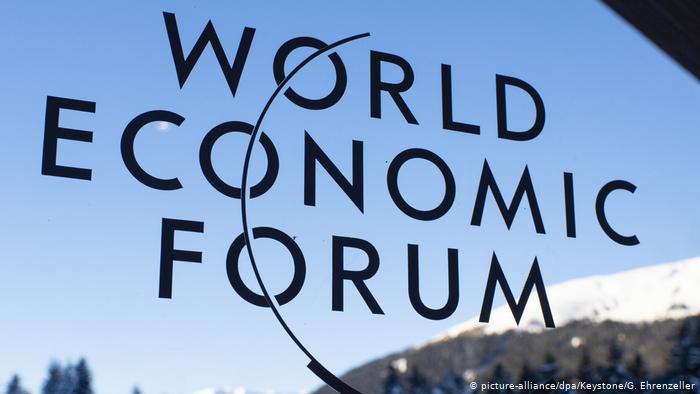 A KTDI would be an international traveler’s digital profile, one that is detailed, secure and shareable (at a traveler’s discretion). The new profile model would be decentralized and facilitated by blockchain processes, biometrics, mobile devices and cryptography.

The KTDI concept is public-private endeavor dating back to January 2018, with the pilot consortium launched midway through 2019. Portions of the idea are being worked on in the pilot being run by the World Economic Forum, government agencies of Canada and the Netherlands, KLM Royal Dutch Airlines, Air Canada, Amsterdam Airport Schiphol, the Greater Toronto Airport Authority, Aéroports de Montréal, Accenture Plc., which helped build the pilot project, Vision-Box and Idemia.

Forum members have not said how much the project will cost or when it will end. Its goals, on the other hand, are spelled out.

A person’s digital identity, authenticated by a national government, would be linked to the person through biometrics. The identity would be encrypted and stored on the traveler’s phone.

A KTDI application would keep an ongoing list of attestations, beginning with the government authentication, and continuing with a running travel history that includes border crossings and transactions with trusted vendors. Information shared by the traveler is verified by checking trusted databases.

There are at least a dozen trusted-travel programs around the world right now, but none of them are integrated with each other or based on industry standards, according to hotelier Marriott International.

A video by Accenture, a major partner in the KTDI concept, paints a picture of gapless security and smooth travel, including a description of arrival screening processes that sound almost like by-appointment visits rather than lengthy cattle-call queuing.

Concerns about biometric scanning, about privacy and cybersecurity, and about the abuse of data by governments (in the United States) or by corporations (in the European Union) could be assuaged somewhat by almost any increase in travel convenience.

In fact, prior to the coronavirus outbreak, Accenture had predicted that international arrivals will grow by 50 percent in only 10 years, an increase likely to swamp the global travel infrastructure. By 2030, it was estimated, 1.8 billion people will travel globally, up from 1 billion in 2012, according to Melissa Flood, Marriott’s vice president of social impact and public affairs.