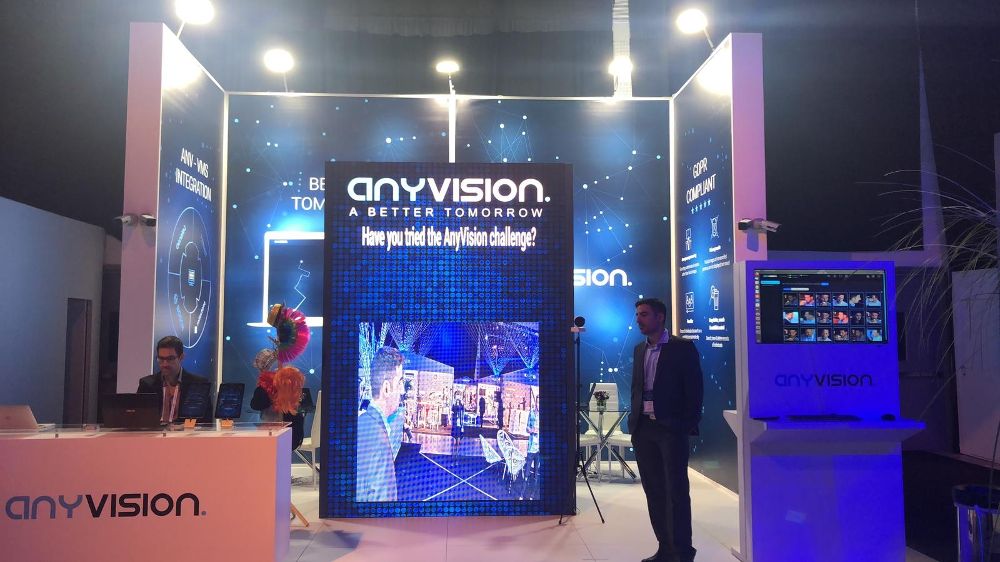 Thermal cameras from AnyVision that can differentiate between different causes of elevated body temperature, but do not include facial biometrics, will be deployed to Tel Aviv Sourasky Medical Center (Ichilov Hospital), Calcalist reports.

AnyVision COO Alex Zilberman told Calcalist that the cameras will be able to identify potential coronavirus carriers at the entrance, before they reach locations with large numbers of other people. The software captures temperature readings from a distance, according to the report, and can determine whether a high temperature is caused by an illness or something else, such as physical activity. This latter capability is based on analysis of the heat pattern a body exhibits. The system leverages thermal cameras known as MiniPOP from the state-owned Israel Aerospace Industries (IAI).

By automating temperature tests, and enabling more than one to be performed at a time, AnyVision addresses two issues with legacy fever-testing approaches.

“In the future, we will be able to use this system wherever there are large public gatherings, like airports, stadiums and train stations and passively check who has a fever,” says Zilberman.

He also notes that the cameras are not security cameras, and that by using a thermal camera and not collecting identification information, the system avoids the privacy issues sometimes associated with facial recognition.

Microsoft’s venture arm M12 announced recently that it would divest its share in AnyVision, after determining it is too difficult to apply its operational principles for facial recognition to companies in which it is a minority investor.