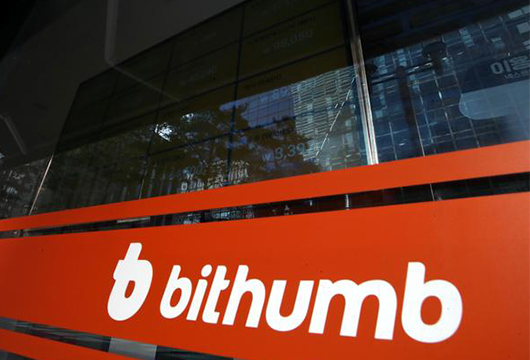 Bithumb says it is the first virtual exchange in the country to implement the service.

The MyID Alliance is made up of nearly 60 partners, including large tech organizations like Samsung Electronics, financial institutions, and IT companies like Yoti. The Alliance was launched in late-2019. How exactly the biometric authentication works is unclear, but reports have suggested it will leverage mobile device biometrics through Samsung Pass.

Korean regulatory body the Financial Services Commission (FSC) designated the MyID platform as an exceptional case service and granted it access to its sandbox for financial institutions.

Customer experience was elevated to the top of the company agenda by Bithumb Korea CEO Jae Won Choi, and the company reinvested in its core IT infrastructure for stronger development and anti-money laundering (AML) capabilities, among other changes. The company’s research and development centre is now focussed on blockchain, big data, and cryptographic technology.

Bithumb is also a member of the Decentralized Identity (DID) Alliance Korea, which recently discussed its ambitions to lead the development of a framework for self-sovereign identity (SSI).