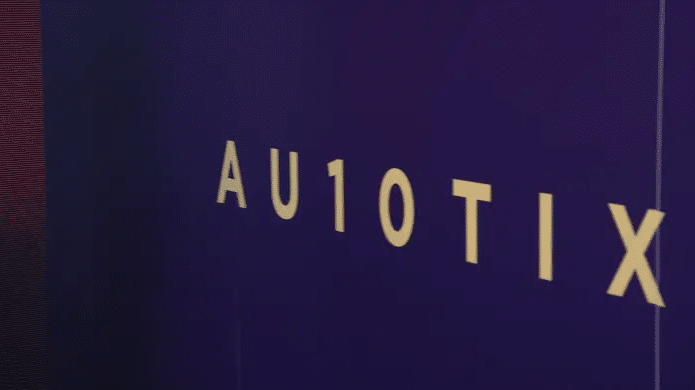 INSTINCT, AU10TIX’s latest platform launched in June, has reported a double increase in synthetic fraud detection, after 15 percent of its customers have chosen the fraud-fighting platform to prevent synthetic fraud, the company announced.

“We started thinking about the idea of unifying the global business community around the continuous, collaborative fight required to eliminate synthetic fraud two years ago,” said Ron Atzmon, Managing Director, AU10TIX, in a prepared statement. “By the end of March, we knew we had to accelerate plans to launch and the results we’re seeing support that move. INSTINCT has enabled us to catch 100 percent more synthetic fraud attempts.”

In an interview with Biometric Update, AU10TIX Advisory Board Member David Birch discussed the principle behind INSTINCT to prevent payment fraud and the importance of “a holistic, continuous and networked approach.”

Citing the Federal Reserve, AU10TIX argues 85 to 95 percent of synthetic fraud is not detected by legacy models. Another 2018 report by Aite Group had estimated that losses generated by synthetic fraud will reach $1.2 billion by the end of this year, while other predictions argue loss could even count anywhere between 6 billion to $8 billion. The Economist notes COVID-19 restrictions have led to a daily digital crime increase by 75 percent, while the FBI reports cybercrime has increased by 300 percent during COVID-19.

“In our rapidly forming remote world with increased frequency of digital interactions, fraud fighting strategies needed a boost,” Carey O’Connor Kolaja, AU10TIX President and COO, said ISMG’s Virtual Cybersecurity Summit for Fraud and Payments Security. “We thought—fraudsters leverage networks to amplify attacks, isn’t it time we do the same to strengthen our defenses?”