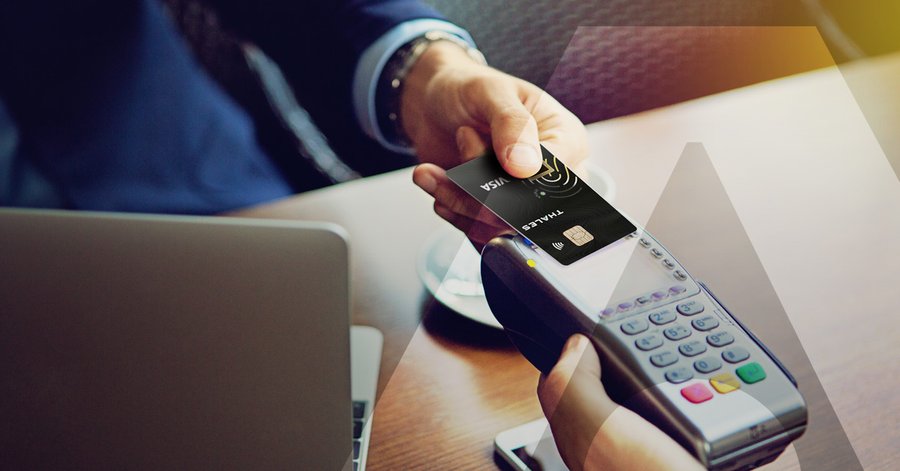 The Visa certification “after meeting the highest level of security and performance required” was also announced by Fingerprint Cards, which provided the biometrics for the card. According to Fingerprint Cards, the Thales biometric card is the first in the world to be recognized by all major EMV payment companies.

“This marks an important milestone as this card is now ready for commercial launch by banks, to remove the payment cap and bring consumers the trust and experience needed for contactless payments,” Fingerprint Cards noted in a prepared statement.

During a presentation to analysts earlier this year Fingerprint Cards CEO Christian Fredrikson said that major commercial launches of biometric payment cards would begin this year, among a number of signals from companies involved in the projects that timelines for commercial adoption of the technology are moving up.

In June BNP Paribas announced the upcoming fall launch of Visa Premier biometric cards powered by Thales and Fingerprint Cards. At the time Thales VP of Payment Cards Sylvie Gibert noted that Thales (and Gemalto prior to the completion of its acquisition by Thales) have tested its biometric cards in hundreds of pilot projects in countries including Switzerland, the UK, Cyprus and Lebanon.