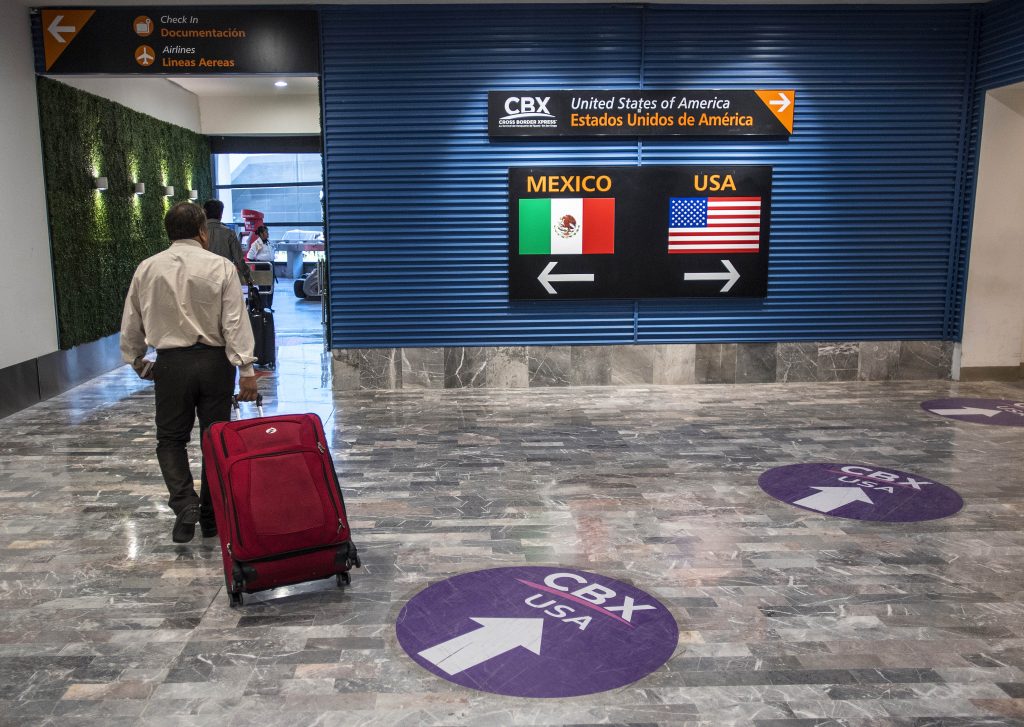 The partnership sees RealNetworks providing CBX with its SAFR video analytics software, which is used to optimize operations and improve passenger flow.

CBX is a 390-foot long bridge and represents the first building created to connect the United States to a foreign airport terminal.

Thanks to SAFR’s AI-powered facial recognition technology, CBX staff will now have actionable data as they monitor passenger flows on the bridge in real-time.

To enhance passengers’ safety during the pandemic, RealNetworks has recently added new features to CBX, including an update to allow the AI to recognize people wearing masks.

“We see optimal potential in RealNetworks’ technology and we are looking into expanding its use in other areas within CBX in order to increase operational efficiency,” Armentariz comments.

SAFR for Security was launched by RealNetworks in 2019, and is currently available as a standalone solution or integrated with a VMS.

The software is based on a fast algorithm with an alleged 99.87 percent accuracy, and less than 100ms recognition speed, the company says.

SAFR uses AES-256 encryption and works on a variety of mobile and desktop operating systems, including Windows, macOS, Linux, Android, and iOS.