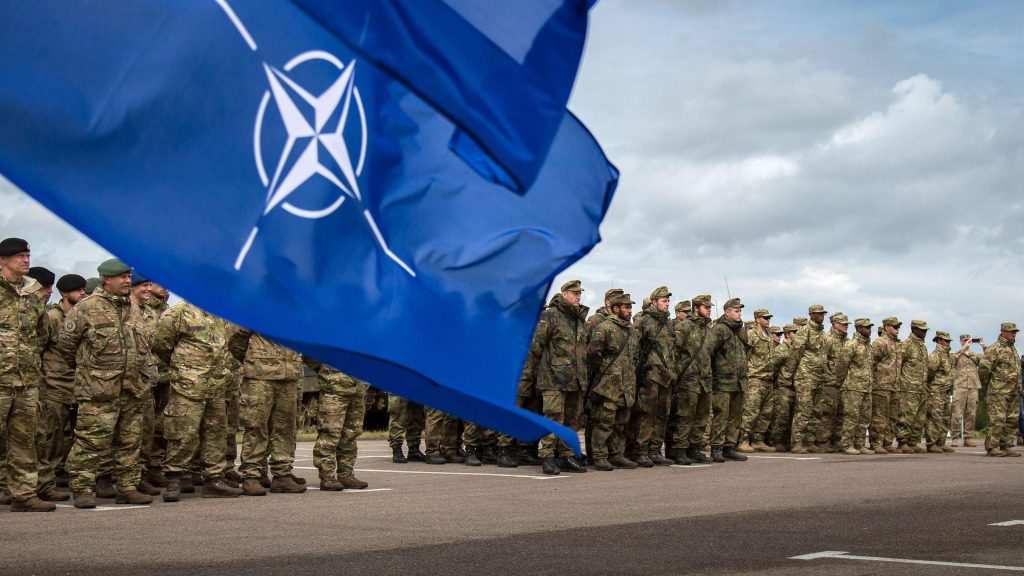 NATO has recently reached two milestones in its biometrics efforts, according to an announcement from the organization, with a pilot project to and a two-day workshop on its new in-house ABIS.

Both events were sponsored by NATO’s Emerging Security Challenges Division through the Defence against Terrorism Programme of Work.

The Northern Spirit 20 exercise and the workshop involved the use of the NATO Automated Biometrics Identification System (NABIS) developed by the NATO Communications and Information (NCI) Agency.

The system utilizes a “ping and ring” approach to allow nations to share data only as necessary. A nation collecting data on an individual can “ping” the system to see if other member states have a matching identity, and if so “ring” the other nation to ask for specific data to be shared in a secure manner.

Representatives from Hungary, Germany and the NCI participated in the exercise. In the workshop that followed participants in an open forum to consult on and demonstrate biometric capabilities to perform an assessment of NATO’s biometrics standards according to completeness and utility, the agency says.

The number of participants was limited for both due to the pandemic, but roughly 50 people participated in the workshop, hosted in The Hague, Netherlands, including representatives from six NATO nations, the Commands, industry and partners. Partner agencies present included Europol, INTERPOL, the FBI and two U.S. DoD organizations.

“The exercise demonstrated why collecting biometrics data is so important – to illuminate anonymous threats and to provide actionable identity intelligence to the commanders,” says NATO Senior Scientist in Joint Intelligence for Surveillance and Reconnaissance Radu Cimpean in the statement.