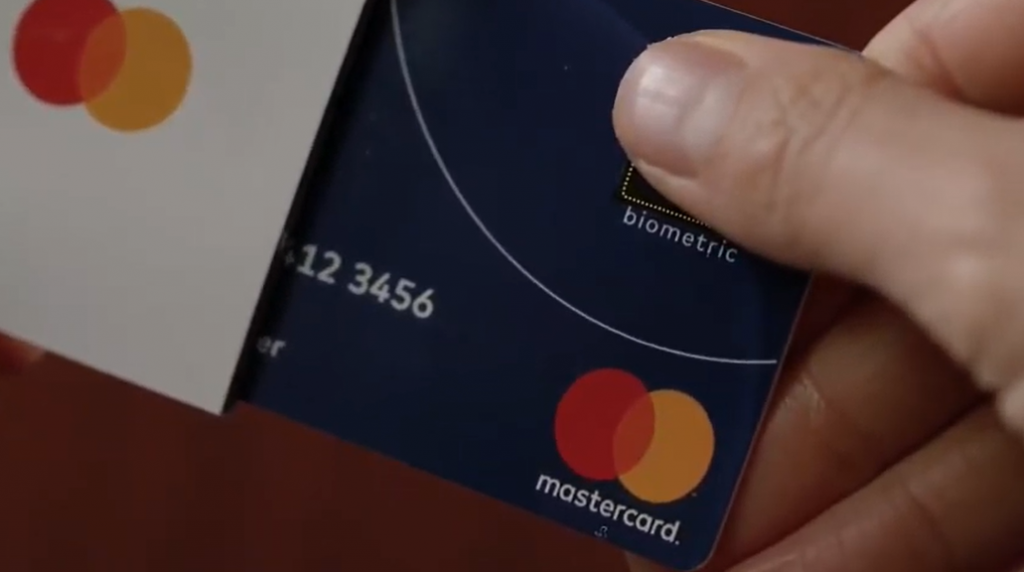 The biometric enrollment processes selected by issuers need to be informed by their overall strategy for the new product, an online audience was told during APSCA’s Next-Generation Cards Virtual Global Expo and Summit.

Chavanel ran through the typical checklist issuers go through when planning a biometric card program, noting that enrollment is often not given the prominence it deserves. He goes over the reason for the importance of the process, from ensuring biometric performance to preserving usability.

While a poor-quality live acquisition image being matched against a good quality reference template can often be dealt with by tuning the algorithm, and still provide acceptable security, Chavanel explains. A bad enrollment, however, will typically only return true positive match results with sufficient regularity if it is tuned to be too permissive to consistently reject imposters. What results, for bad enrollments, is a choice between a bad user experience or poor security.

With a biometric algorithm tuned for a 1 in 20,000 false acceptance rate and a 9.5×9.5mm sensor, three touches of the card sensor are necessary to enroll one’s fingerprints for a false rejection rate (FRR) of just under 6 percent. At five touches during enrollment, the FRR falls near to 3 percent, according to Chavanel.

A dedicated system used in branch can address some of these concerns, such as by providing a larger sensor size, and then transferring the template onto the card. This approach has both benefits and drawbacks, which can include the introduction of insider fraud. Chavanel also reviewed self-enrollment sleeves, noting they can range from below one dollar to a couple of dollars. The sustainability of the sleeves is among its potential challenges, he points out, though in theory they can be re-used.

He also shared a proof of concept of an NFC enrollment solution developed by Idex, which eliminates the need to issue more hardware, but comes with its own challenges, including for user experience.

Which you choose, Chavanel says, should be based on the issuer’s deployment strategy.

Pseudo-dynamic enrollment, in which the initial enrollment process is reduced and the template is strengthened over the card’s first several uses, is viable, but comes with its own security concerns that are still being worked out.

Poynder suggested that postal service workers could steal cards and enrollment sleeves to commit fraud, that people can hardly even find branches to do anything on-location in anymore, and that those institutions are more used to storing data in centralized databases. People using their phones to activate cards could just use their phones to pay with, he further noted. He also expressed confidence that biometric cards have a place in the ecosystem, however.

Design is also an area of biometric payment cards that needs attention, from the banks in this case, Fingerprint Cards Senior Director of Global Marketing & Comms Lina Andolf-Orup writes.

The company has found that 30 percent of consumers say the design of biometric payment cards is important, while only 15 percent of banks have plans to address that task. The cards will not only benefit from improved user perception if they look and feel good, but finger-placement must be natural.

The design of the enrollment process also needs to support an intuitive user experience, according to Andolf-Orup.