Absolutely need to have the last word? Microsoft patents way to stuff you into a chatbot 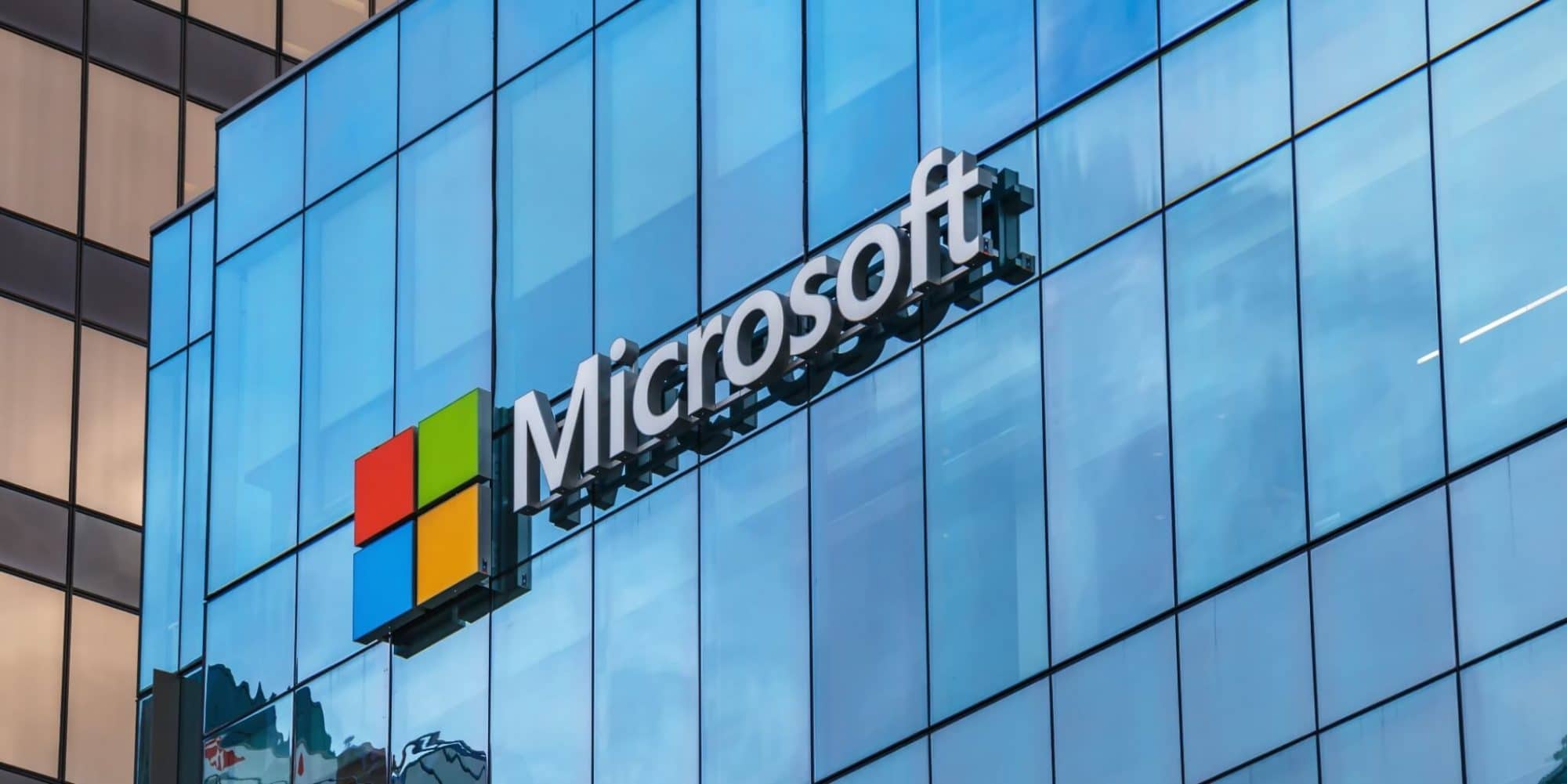 A new patent promises a future in which the personality of any person living, dead or fictional can live on in a video-and-voice chatbot. Much of the biometric technology needed to pull off at least a semblance of that feat is commercial today.

The proposed Microsoft chatbot would be both designed and free associating.

For actual humans, facial recognition techniques and biometric voice prints would buttress the system’s front end. That would be tied into machine learning algorithms and networked connections to all available content — especially social media posts — associated with the subject.

Algorithms would be trained using a personalized personality index.

For fictional personalities, the options would be limited only by copyright and a creator’s imagination.

Either way, according to patent documents, the result would be a “conversational experience” in two or three dimensions, displayed on device screens or via virtual, augmented or mixed reality.

On the plus side, an invention like this one could create new, compelling forms of entertainment, marketing and advertising. It conceivably would make history almost literally come alive.

And it could multiply (almost infinitely) the reach of limited resources like medical specialists, serving as a screener that can confidently help with patient inquiries while filtering the most acute situations to the top of a call queue.

On the other hand, it would dash assurances made by some AI experts that deepfakes will fail when people try to interact with one. Generic, hollow and awkward responses that otherwise could be a clue that a purported person was CG might never be a hurdle for fraudsters.

For that matter, it might mean never-ending arguments with a parent who insists that things were better in the old days; like when two people stopped bickering when one of them left the room, hung up their phone or shuffled off their mortal coil.