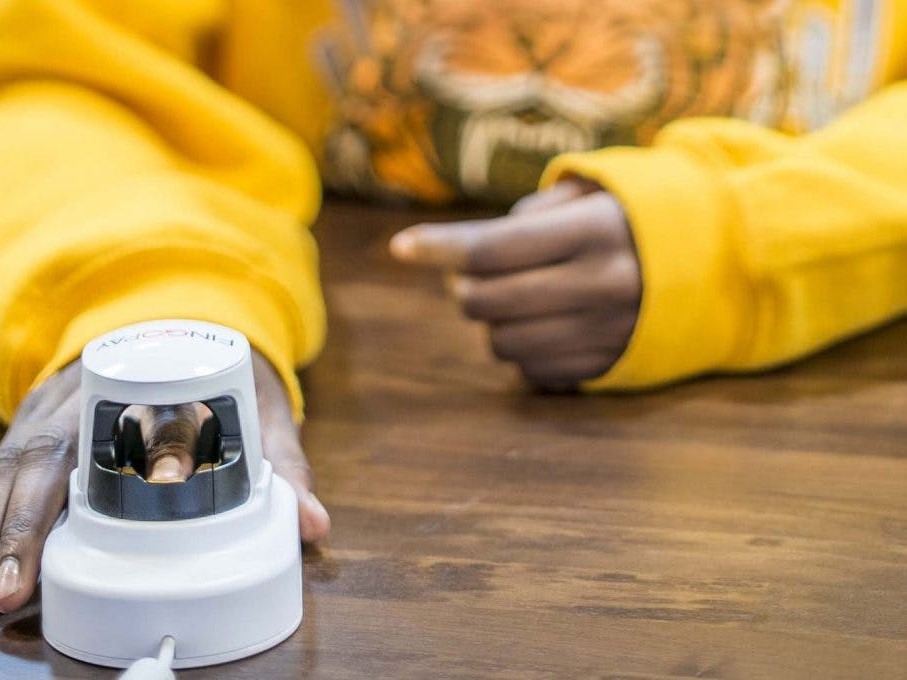 FinGo partnered with local company Data CIT, a subsidiary of Prime Group, on the deal, and Data CIT has launched a trial with Egypt Post, according to Daily News Egypt.

Developed by biometric payments and authentication solutions provider Sthaler in collaboration with Hitachi, the FinGo platform works by capturing images of the veins inside individuals’ hands. It does so by shining near-infrared lights on their fingers through special cameras built-in the VeinID scanner, then records the visible vein patterns as black lines, thus creating a unique biometric signature.

Egypt is reportedly the first country in the world to deploy vein biometrics as an authentication method for a national ID program to enhance its security. The country is also planning to utilize the technology in healthcare in the future.

Vein biometrics are more difficult to fake than fingerprints, and can provide proof of liveness by detecting blood flow.

According to Mashable, the near-infrared camera systems that are needed for vein recognition could be built into smartphones, to enable ubiquitous and secure authentication.

Thanks to its success, FinGo was recognized by Fast Company as one of the World’s Most Innovative Companies of 2020.