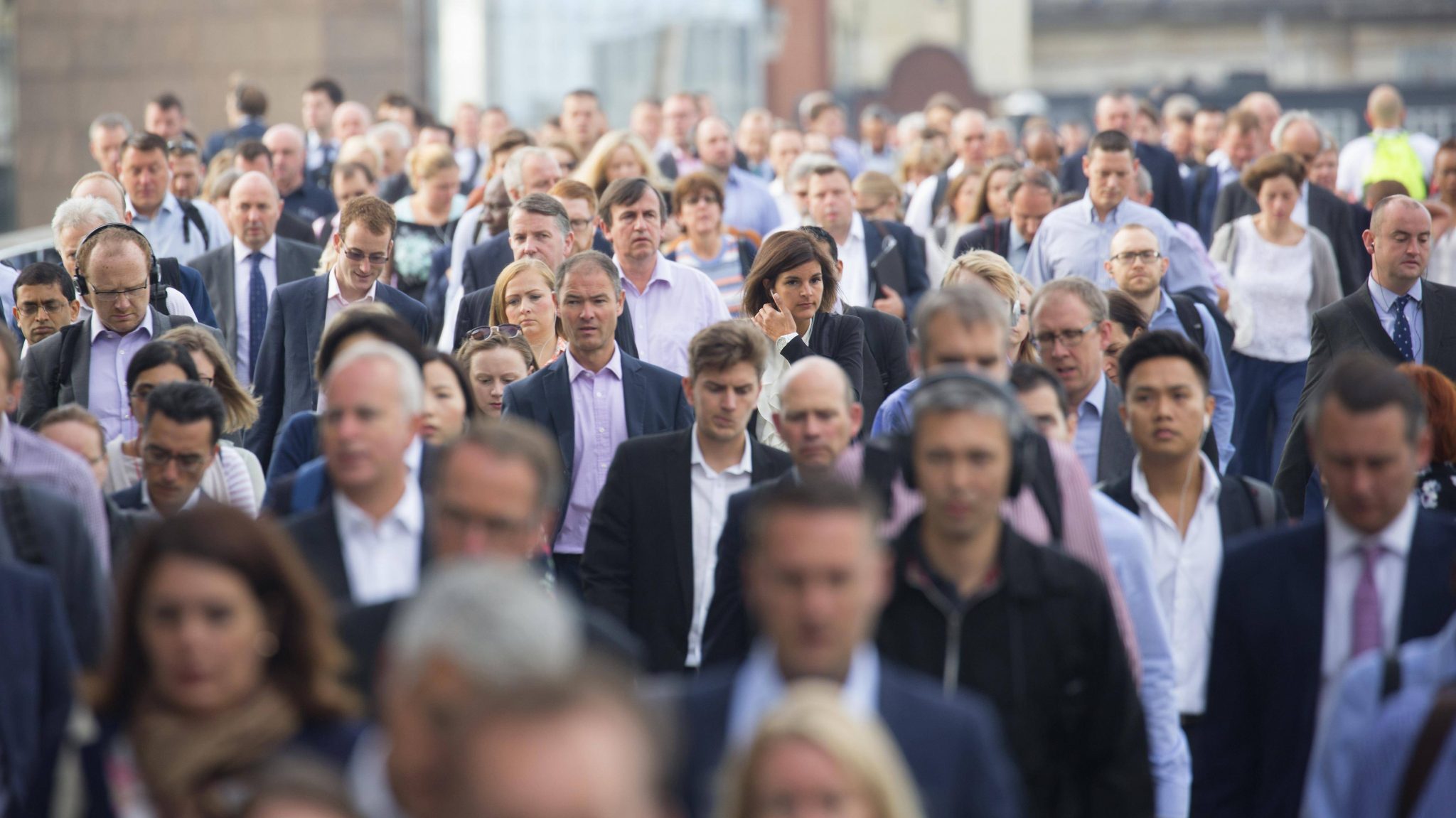 A group of 56 privacy and human rights organizations spearheaded by European Digital Rights (EDRi) has sent a letter to Didier Reynders, the European Commissioner for Justice, demanding tougher laws on biometric surveillance.

In the document, the coalition called for the prohibition of biometric technologies enabling mass surveillance ahead of the upcoming proposal for new EU laws on artificial intelligence.

The open letter builds on a previous one the coalition sent in January, asking the Commissioner for the introduction of clear regulatory lines for mass surveillance based on biometrics and artificial intelligence (AI).

Now, the coalition is pushing the boundaries of its requests further, asking for a complete ban of biometric mass surveillance measures. The group says such a step would be consistent with the European Commission’s task of finding a way forward with AI that engenders trust and protects fundamental human rights.

“To achieve that goal,” the new letter reads, “the upcoming legislative proposal on AI must take the necessary step of prohibiting applications of AI that irremediably violate fundamental rights, such as remote biometric identification technologies that enable inherently undemocratic mass surveillance.”

Biometric surveillance technologies should be banned, according to the letter, as “the many risks and harms involved make such uses inherently unnecessary and disproportionate for the aim sought.”

Over 43,500 EU citizens have so far contributed to the civil society call for a ban on biometric mass surveillance practices through the new European Citizens’ Initiative run by the Reclaim Your Face campaign.

Academics ask Spanish Government for a moratorium on facial recognition

A group of academics in Spain has sent a letter to the government asking for the establishment of an independent investigation commission to regulate the use of facial recognition applications in the country, PledgeTimes reports.

The letter was signed by 70 individuals from a number of institutions, including the University of Valencia, the CSIC’s AI Research Institute, and the Association of Internet Users.

The document highlights the potential dangers that its authors believe face biometrics systems pose to Spanish citizens, with particular regard to their well-being, interests, and fundamental needs and rights.

To solve these issues, the group of academics asks for the creation of an independent investigation commission composed of scientists, jurists, AI ethics experts, and members of civil society.