China court interpretation to limit use of facial recognition 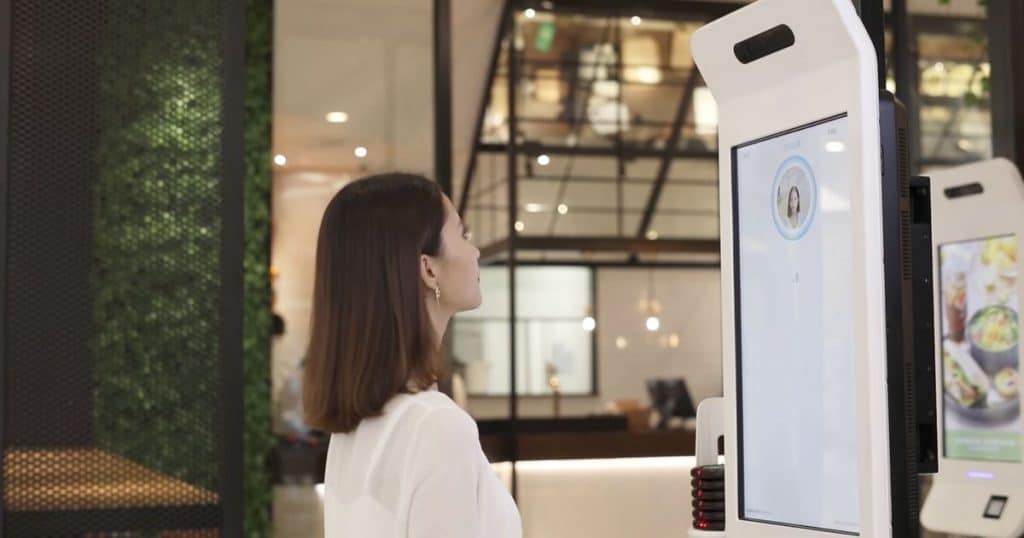 The rules cover issues concerning the application of laws in the trial of civil cases relating to the use of facial recognition in handling personal information, according to the Xinhua news agency.

Apps wanting to use face biometrics will no longer be able to bury the technology’s use in general terms but will have to notify users and acquire specific consent. It will ban the practice of forcing users to undergo facial recognition to access services.

Speaking at a press conference, Yang Wanming, Vice President of the Supreme People’s Court, warned against the abuse of facial verification, recognition and analysis by hotels, malls, transport hubs, saying if this was done in violation of the country’s laws then it would constitute a rights infringement.

The increasing adoption of gates to housing compounds requiring facial recognition for residents to come and go violates the principle of informed consent, said Guo Fong, deputy chief of the research office at the court.

The interpretation will take effect from 1 August, reports The Star. Shenzhen, the border city to Hong Kong, will be the first to implement strict data protection steps, according to the Global Times. New protections, including limits on the use of facial recognition will start ‘from next year.’ Management companies will have to provide an alternate method to verify identity for residents who opt out.

It is not clear yet whether the regulations are to benefit individuals and give them rights in response to growing concerns over privacy, or to control private companies amassing their own databases of people, useful for their own corporate needs and for large-scale recognition-training datasets.

Tech firms have been facing tightening restrictions and China Central Television did an exposé in March 2021 into stores using cameras to collect facial scans of customers. Such mainstream public take-downs of the private sector can be seen as an indication of the direction the Party is taking on the topic.