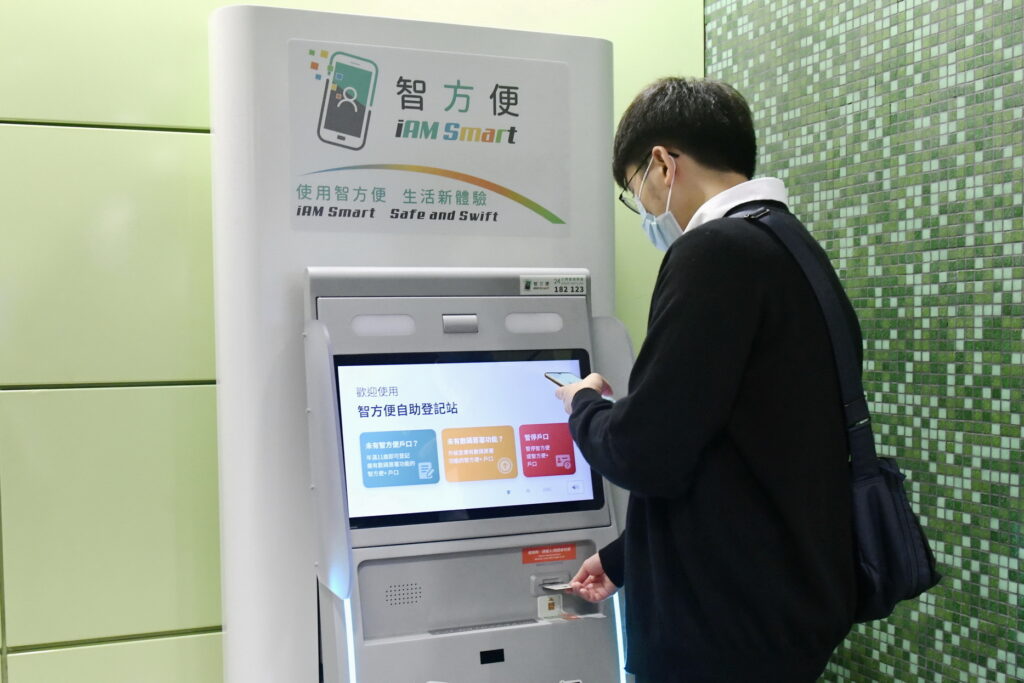 Hong Kong is investigating how its digital identity platform could operate with systems in mainland China, as revealed by written replies by the Secretary for Innovation and Technology, Alfred Sit.

Sit’s response to Legislative Council member Lo Wai-kwok states that the Office of the Government Chief Information Officer (OGCIO) is “exploring with relevant authorities in the Mainland and Macao on the collaboration opportunities between their identity authentication systems and ‘iAM Smart’, such as making use of the mutual recognition of electronic signature certificates to promote cross-boundary e-commerce applications, facilitating Hong Kong citizens to use ‘iAM Smart’ to log in different online services, conduct online transactions, and perform digital signing with legal backing, etc., in different places (including in the Greater Bay Area).”

The Greater Bay Area is a Chinese project to integrate Macao and Hong Kong into the surrounding Guangdong Province, an area with a population of over 70 million. Large numbers of people commute between the Mainland and special administrative regions of Macao and Hong Kong, even crossing the border to go to school each day.

iAM Smart (from ‘internet access in a smart way’) was launched in December 2020 as a one-stop solution for accessing government services, paying taxes and booking vaccinations. The iAM Smart+ version of the app also allows people to add an e-signature to documents but requires in-person registration at a kiosk. Anyone over the age of 11 with a Hong Kong ID card can register.

Alfred Sit’s answers provide an update on the progress of the digital identity scheme. He writes that it has more than 600,000 registrants as of early July 2021 which represents a participation rate of 8.7 percent of the eligible population. This fares more favorably than other schemes at this stage, he notes, such as 2.6 percent in Belgium, 3.6 in Estonia and 4 in Singapore. More promotion around the adoption of user authentication is to follow.

By early March 2021 more than 110,000 people had registered as the OGCIO dispatched mobile registration teams at community vaccination centers and self-registration kiosks to boost numbers. The territories’ 121 post offices can also register people.

Over 110 government services are available through the app so far according to Sit, with 180 expected by the end of 2023. The system’s website shows new services as they are added. Banks and insurance companies are among the private organizations using the app for digital identity verification. Bank of China Hong Kong was the first bank to pilot account opening via the app.

iAM Smart can be used for authenticating ID to take part in the upcoming Consumption Voucher Scheme. Residents will receive HK$5,000 of vouchers to encourage local spending. These vouchers will be held in a choice of digital wallets including AlipayHK and WeChat Pay HK.