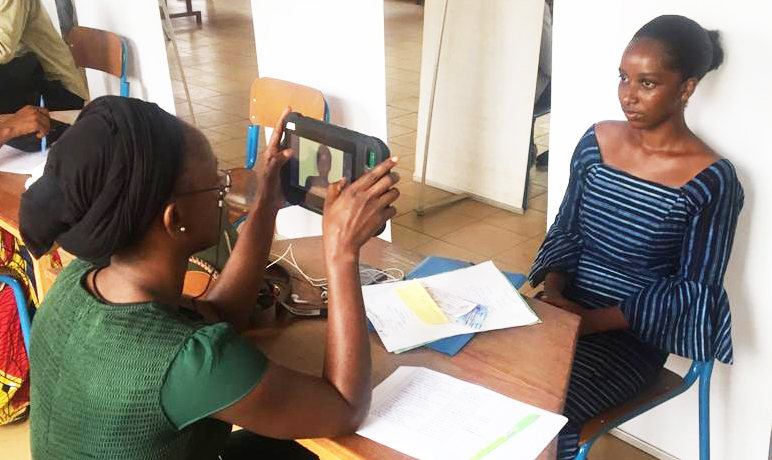 What do we want from digital ID? And is it the solution for problems faced by societies across the world? Members of the GoodID editorial board gathered for an online discussion on Twitter Spaces to assess the current digital identity landscape, particularly in the Global South.

Countries around the world risk being pushed into one kind of box despite the huge range of circumstances, according to Tom Fisher, senior research officer, Privacy International. He is concerned that global players such as the World Bank are giving a generalized message of “‘OK this ID thing will solve all your problems, don’t worry this is just the solution and everyone should have the same set of systems’ as opposed to really trying to understand these local issues, which is a far more vast and diverse picture of what identity looks like around the world.”

Fellow editorial board member Emma Lindley, co-founder of Women in Identity, also warned of the risks around trying to impose one country’s system on another: “The foundations for that country are entirely different as well as the baseline of identity, as well as the people that are living there as well as the culture, their attitude to technology, their attitude to privacy, their understanding of what a digital identity system is, the level of trust of perhaps the government and private sector: these things have to be built very much with the culture of the country and the way that country works.”

Lindley cautioned of attempts to oversimplify situations where new identity schemes are imposed. One very consistent theme among identity systems, she pointed out, are the groups excluded: women, the disabled, people from specific cultures or races, rural populations. They are often excluded from acquiring the foundational identity on which digital identity is built.

Teki Akuetteh Falconer, from the Africa Digital Rights Hub, cites a lack of consultation when identity systems are being proposed for a population. Legacy systems are also ignored. The national registry may be providing foundational credentials such as birth certificates but is insufficiently resourced and kept entirely separate from the national ID system.

“Is it really the issue of identity or the fact that we really want to develop a new kind of system or credential?” asks Akuetteh Falconer. Such questions are not addressed when new systems are brought in.

“Even though when you look across Africa there’s a general notion of the fact that we want to make sure that everybody has ID, when it comes to implementation, we’re leaving a large chunk of our population behind,” said Akuetteh Falconer, giving as an example the populations living in border towns across West Africa who face exclusion from national ID systems.

Titi Akinsanmi, Berkman Klein fellow and Google Policy and Government Relations lead for West and Francophone Africa at Google, also cites the need for more questions to interrogate the motivations for implementing an ID system.

“Are the laws and the policies that are currently in place going to enable DI [digital identity] in a trust-enabling way? Or are they going to perpetuate the inequalities and the exclusion and the oppression currently in place?” asks Akinsanmi, urging governments and organizations to think more about what technologies they require and how they will consult with their people on them.

Privacy International’s Tom Fisher says that there will always be exclusion. Whether the technology fails, a person’s own biometrics fail or the politics of a jurisdiction fail. Digital identity schemes give governments the ability to eject people from the system with the touch of a button if they wish to exclude them from services.

Fisher points out that the solution is not always to bring in an all-encompassing digital identity solution. Sometimes the solution is to remove the barrier which identity requirement erects. “Exclusion by design” can bar people from buying SIM cards, access education and even health care. Countries need to solve myriad problems rather than attempt “one big idea.”