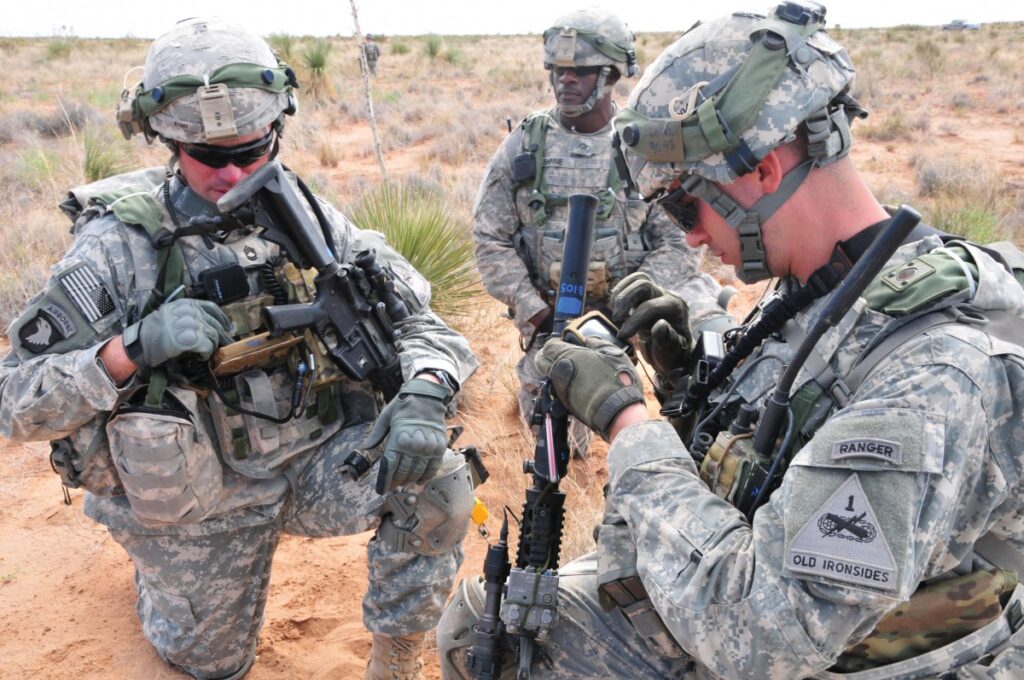 General John Hyten, vice chairman of America’s Joint Chiefs of Staff, recently called for improvements on the U.S. enterprise cloud to enable biometric logins from anywhere by members of the military, contractors and allies, FCW reports.

Speaking at the launch event of the National Defense Industry Association’s Emerging Technologies Institute this week, Hyten said the lack of modern cloud systems is currently preventing the country from collaborating efficiently with its allies.

In contrast, a properly implemented combat cloud system would enable the sharing of both biometrics and credentials from anywhere in the world.

“The goal is to be fully connected to a combat cloud that has all the information that you can access at any time and any place,” Hyten explained.

“You can pull it all together with all domain command and control, figure out the best data and be able to act quickly on that,” he added.

The news comes days after the Department of Defense (DoD) scrapped its Joint Enterprise Defense Infrastructure (JEDI) cloud program in favor of a multi-cloud, multi-vendor contract initiative called the Joint Warfighter Cloud Capability and relying on cloud tools from both Amazon and Microsoft.

The DoD has recently also stepped up its efforts in the digital ID field, announcing its credentialing and access management project will be ready to serve the whole department by the end of next summer.