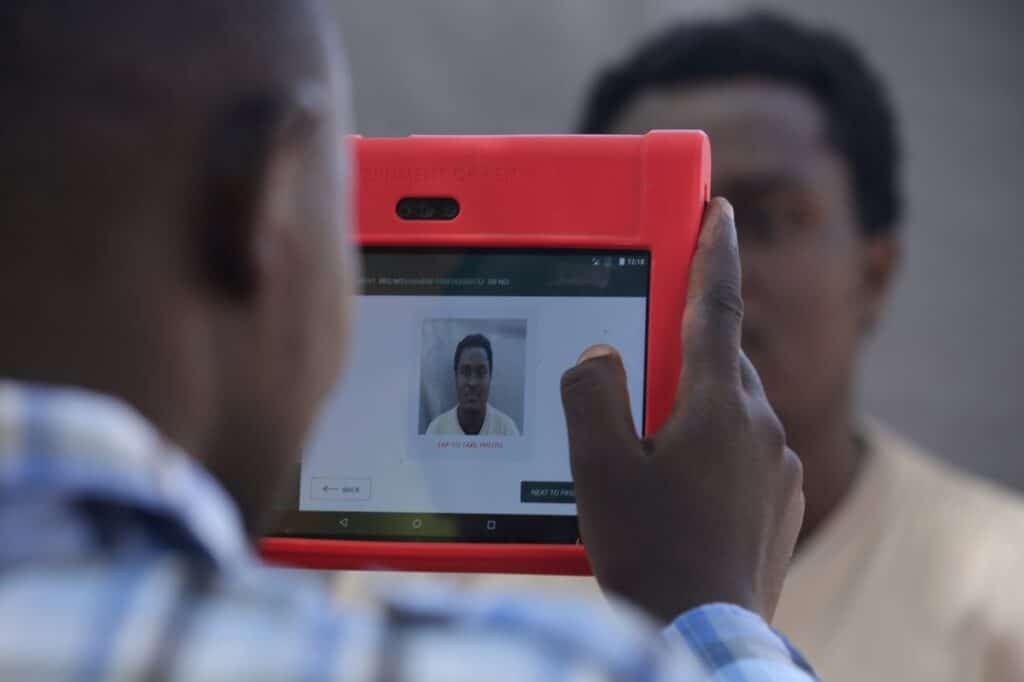 The challenges facing African countries renewing their digital ID systems appear to be converging with those experienced by countries in the Northern hemisphere. For instance, plans for implementing improved digital identity in South Africa and Kenya are running ahead of the legislation, as government officials explained in ‘I-ON-AFRICA’ country reports during ID4Africa’s latest event, the 20th episode in ID4Africa’s livecast series. Reaching complete inclusivity and retaining talent in the public sector are other clear examples of common challenges.

ID4Africa Executive Director Dr. Joseph Atick says he saw a “groundswell” in support for Identity Day on September 16, with widespread observance across Africa despite not being yet recognized as an official world day by the United Nations. Achieving that recognition, he says, will require mobilizing developed nations as well.

The Digital Public Goods Alliance and its goal of establishing an open source component of a digital ecosystem were explained, and how the layers of digital public infrastructure, including digital identity, fit together for cross-sectoral benefit.

What digital sovereignty means and how it can be preserved was discussed, including the need to avoid building government digital solutions on top of proprietary software.

“Many countries are reaching the same conclusion at the same time,” Nordhaug says.

Digital approaches have changed over the past decade, but Nordhaug says the development community should be clearer in communicating that change in practice.

The tension between building with open source tools for the long term and addressing immediate needs was also described by Atick and Nordhaug. With open source, capacity building can happen during implementation, Nordhaug says, and the private sector can play a valuable role in systems integration.

More skilled government labor is needed, which will require investments from governments and the development community.

Maximizing the benefit of digital foundations is the role of governments, leaving plenty of space for the private sector.

“We don’t need more resources to do that, to be honest,” Nordhaug says. “Because there’s a lot of international development assistance going to digitalization initiatives, I think we just need to shift what we fund, and to fund it more effectively, and to fund it together.”

The livecast then moved on to a discussion of the progress made by South Africa and Kenya in improving their digital identity systems.

South African Department of Home Affairs Chief Director for Policy and Strategic Management Sihle Mthiyane presented the country’s draft official (or legal) identity management policy, and its progress towards implementation. Cabinet approval for the policy is expected in Q4 of this year.

South Africa has been working on integrating its government digital identity efforts within the Department of Home Affairs, replacing a historical system in which the government department managing each person’s identity depended on their race.

The planned National Identity System (NIS) and implementation of an automated biometric identification system (ABIS) with the capacity to add palm, face and iris biometrics to the facial photographs and fingerprint biometrics already used in South Africa’s digital ID system were also detailed.

The NIS system is built on pillars of inclusiveness and harmonization, and South Africa intends to deliver ID numbers more conducive to government and financial services delivery, accommodate non-cisgender people, and lower the age of eligibility to 10 years.

The discussion also included a fascinating exploration of the role gender plays in South Africa’s vision for identity.

Similar to South Africa, integration of a series of legacy databases held by different departments to lower costs and improve data quality were major motivations behind the Huduma Namba project.

More than 10 million Huduma Namba cards have been issued, though the card is not yet technically a legal ID document, Kimotho notes, pending legislative approval of the bill introduced in 2020. It is already in wide use for government and commercial services, however, and as a travel document to Uganda and Rwanda. Kimotho explained the winding and ongoing process of putting Huduma Namba into Kenya’s law, and the operational challenges the project has faced along the way.

Mucheru explained the relationship between Kenya’s national registry, local civil registration offices, and medical professionals and local chiefs, who collect information on births. Children not registered in this way at birth are added to the system when they receive immunizations. Birth registration is trending upwards, and reached 82.9 percent in 2020, according to the presentation. Death registrations, though mandatory, have declined.

Recent and planned improvements to Kenya’s CRVS system, and the agency’s plans to reach universal registration by 2030, which are heavily based on capacity building and mobile technology, but also a maternal and child health strategy, were shared.

The next ID4Africa livecast event will feature a discussion with NADRA Chair and CEO Tariq Malik on Pakistan’s efforts to update its digital ID system, as well as ‘I-ON-AFRICA’ reports from Morocco and Lesotho.

ID4Africa is now accepting submissions for participation in its upcoming livecast on The Dark Side of Identity. Submissions are excepted up until October 21 for the live online event, which will be held on November 17, 2021.