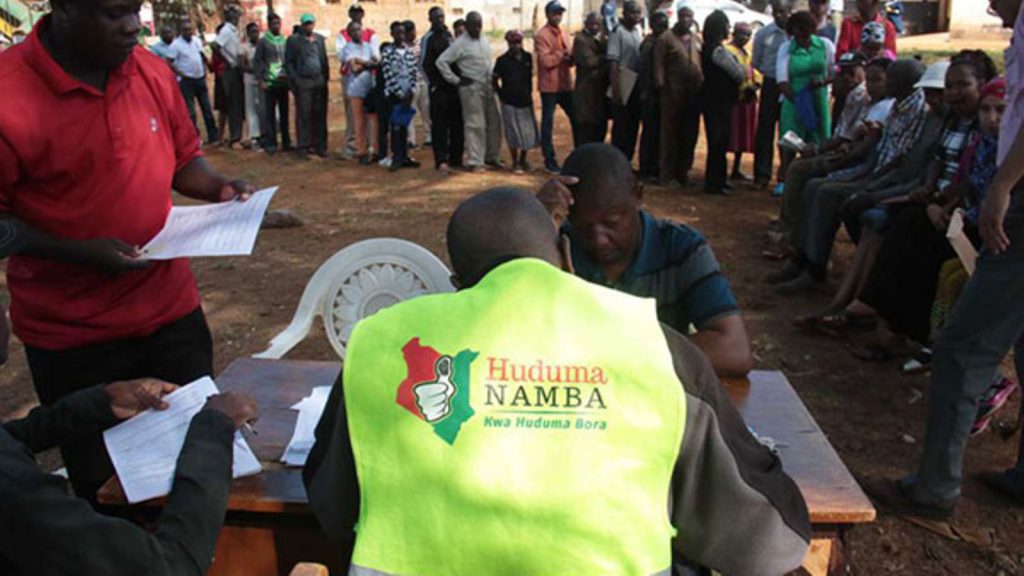 The President of Estonia has praised Kenya’s digital identity journey and says she believes the private sector can help push the initiative to greater heights, The Standard reports.

President Kersti Kaljulaid was speaking while on a recent visit to the East African nation.

She shared the experience of Estonia’s own digital identity venture, mentioning how the private sector was able to get on board to give the government a significant push forward, leading the project to great success.

To her, the same example can be replicated by Kenya’s private sector in order to support government’s rollout of the Huduma Namba.

“The private sector came on board and made this development sustainable because the government was relatively slow with its rollout. The private sector sustained us for this period and people did not get disappointed in the digital ID. They got to use it and realised that there were benefits in having just one access tool for every service in the country and also having an encrypted format for it,” Kaljulaid told The Standard.

Just four years after the digital ID system in her country was started, the Estonian leader said banks and telecommunication companies quickly adopted it as a tool for Estonians to access services, not only because of its guarantees but because the government had put in place the necessary regulatory framework.

The Standard recalls that Estonia’s digital ID system has been in place since 2001 and has been developed to the extent that up to 99 percent of all government services can now be accessed by citizens digitally.

President Kaljulaid also advised Kenyan authorities to continue progress on respect for the rule of law and the enhancement of freedoms, conditions she believes, can attract investment and expand the development of digital technology for the benefit of all Kenyans.

The praises from the Estonian President notwithstanding, Kenya’s digital ID journey has not been without challenges. Apart from concerns about exclusion for millions of minority citizens, millions of others are reticent to pick up their produced cards.