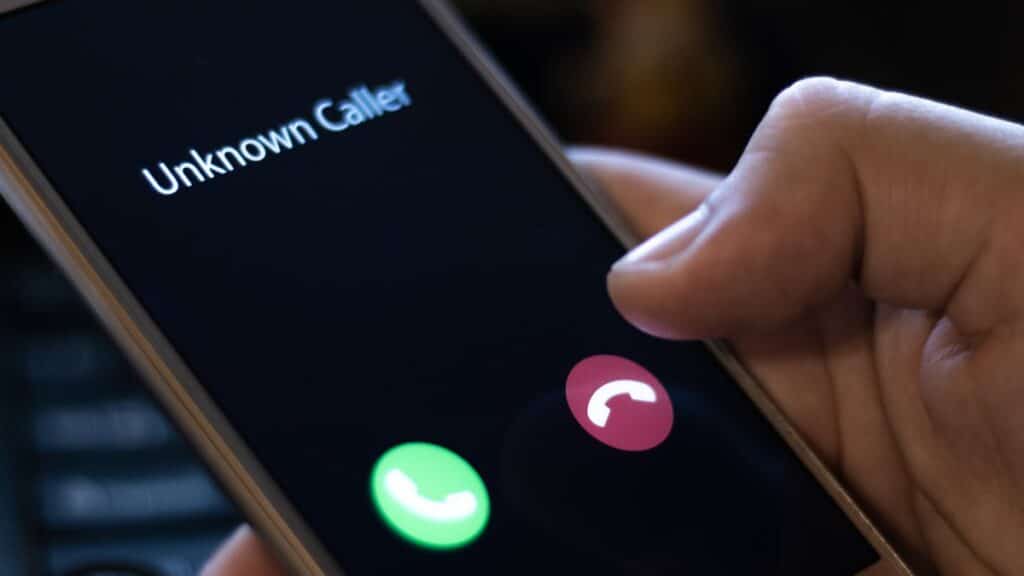 Aculab Cloud, Aculab’s communications platform as a service (CPaaS), has reached full compliance with STIR/SHAKEN protocols which tackle the spoofing of caller IDs and associated spam and robocalls.

STIR/SHAKEN (Secure Telephone Identity Revisited/Signature-based Handling of Asserted information using toKENs) went live at the end of June 2021 in the U.S. and is already supported by all major carriers. The system attests the caller ID of a call placed and digitally signs the call via the Secure Telephone Identity-Authentication Server (STI-AS).

The end receiver ultimately judges whether they trust the incoming caller ID.

Bad-actor robocalls consistently present fake caller IDs to evade detection and trick the receiver, such as by appearing to be from a local number in order to make the recipient more likely to take the call.

The STIR/SHAKEN protocol is extending to Canada by 30 November before expanding to cover the entire North America region and then continue worldwide.

Aculab recently announced that its VoiSentry biometric voice recognition software also works for non-verbal users, as long as they can vocalize. The software can detect voice characteristics and does not need to hear set words or phrases.