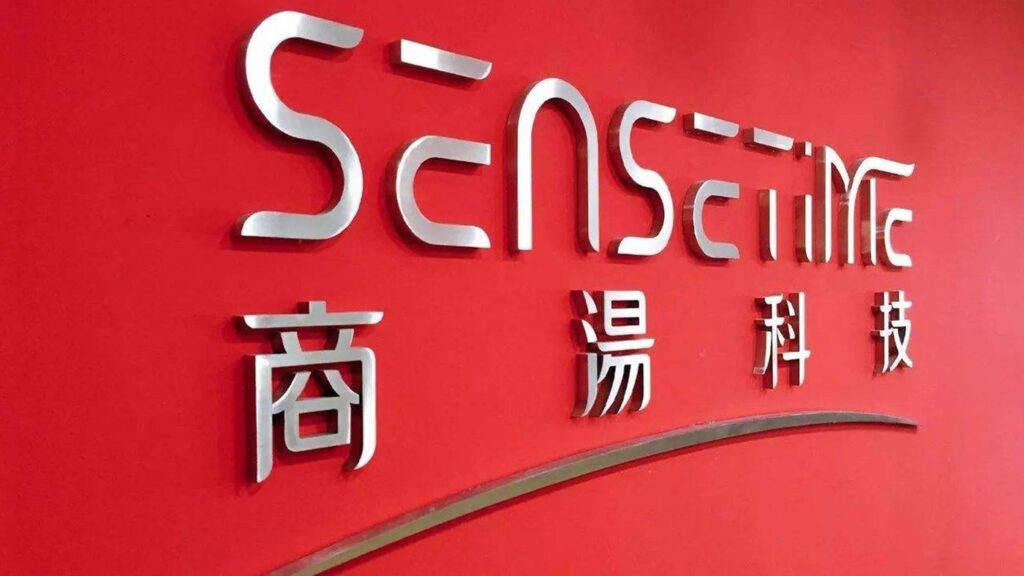 A member of parliament for Britain’s governing Conservative Party has received hundreds of thousands of pounds working for a company which invests in spy technology and surveillance systems in China, reports The Mirror amid an ongoing series of revelations into MPs’ additional jobs. One of the firm’s investments is in a backer of facial recognition unicorn SenseTime.

The Mirror reports that Richard Fuller MP is an advisory director for Investcorp, a private equity firm. The global investment firm has paid him more than £300,000 (US$403,000) while he has been an MP (and the Mirror reports that Fuller has earned over £700,000 ($940,000) across four jobs he has alongside the £82,000 ($110,000) annual salary as an MP – the earnings are within the rules for an MP but the government is under increasing pressure to tighten regulations on second jobs). Hazem Ben-Gacem, co-CEO of Investcorp, has also given Fuller £35,000 ($47,000) in political donations since 2010, reports The Mirror.

Investcorp invested in the China Everbright Limited New Economy Fund in 2018 and began to jointly manage that fund the following year, under supervision from the Chinese government. SenseTime was a key beneficiary and in 2019 patented a facial recognition technology which the firm said can detect the physical attributes of China’s Uyghur minority. A SenseTime spokesperson has told The Mirror that this particular technology was never intended for ethnic discrimination and that the patent application which described the discrimination was amended.

U.S. investors in the company began facing increased scrutiny anyway, and the American government placed SenseTime, along with several other biometrics providers, on a restricted list in October of 2019.

Fuller also sat on a parliamentary committee which examined the treatment of China’s majority Muslim Uygher community who live mainly in Xinjiang, and which recommended fines for British firms using supply chains linked to the autonomous region where forced labor is in use.

Investcorp also invested in Terminus, another AI firm which has collaborated on projects to install surveillance systems in Chinese cities which include image recognition AI. Fuller also earns £40,000 ($54,000) a year from brand protection firm OpSec Security and £15,000 ($20,000) from software firm Eviivo.

The Mirror article quotes opposition MPs demanding an investigation to determine whether UK national security has been put at risk by this relationship and whether the technology benefiting from Investcorp investment has aided human rights abuses in China.