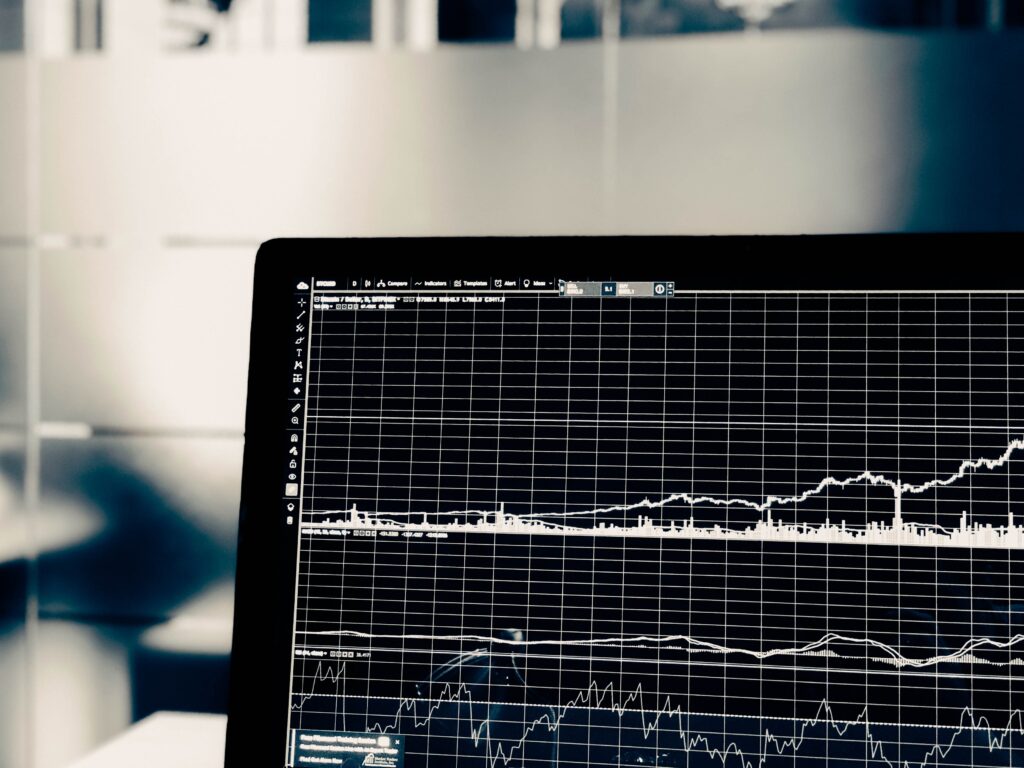 According to the companies, the collaboration will help increase workplace health and safety mandates in the mining industry.

The earpiece works by using a proprietary, real-time predictive biometric algorithm to measure a series of internal and external variables, including skin temperature, movement, volumetric variations of blood circulation and environmental data.

The sensors make these measurements using transmissive pulse plethysmography (PPG) technology, which emits multiple light spectrums into a person’s skin and measures the amount of absorption to identify activity within their circulatory system.

The system uses algorithms to analyze this information to alert individuals and supervisors to any cognitive fatigue and heat stress-driven risks before they happen, preventing potentially fatal on-site incidents.

The pilot program using the Canaria-V Earpiece saw the deployment of the devices across underground mine sites to capture data for use in the prediction of heat stress, personnel falling and cognitive fatigue scenarios across ordinary shifts.

The biometric devices will be produced by Queensland-based electronic manufacturer Elexon Electronics, which has over 15 years of experience in the development of communication and monitoring systems for harsh environments.

Canaria Technologies was founded in 2017 by Alex Sorina Moss and Dr. Rob Finean, launching its first pilot program in the second half of 2020.

According to Brisbane Business Hub, the company has doubled in size every year since its establishment, with the team now including a number of data scientists, mathematicians, and electronics and mechanical engineers.

Canaria is also reportedly in the middle of a five-year deal with global mining giant Rio Tinto, with more projects set to be announced in coming months.