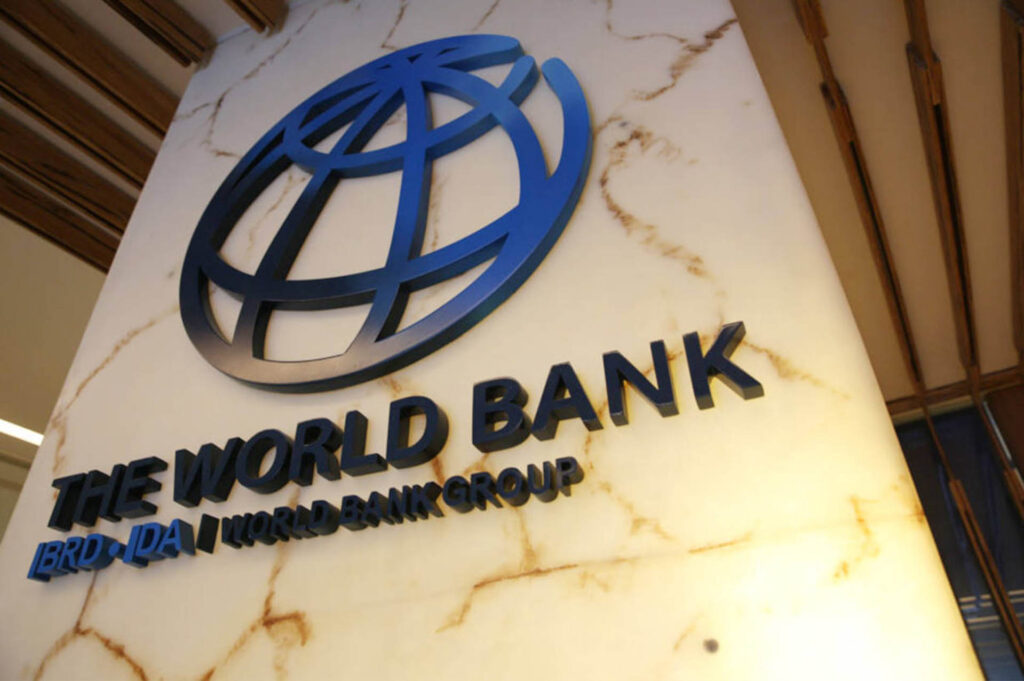 The government of the Philippines recently secured a World Bank loan to the tune of $600 million to help push the country’s economic recovery and resilience efforts.

Some of the money will be channeled to the development of digital identification infrastructure in the country which is said to be among those lagging behind in the East Asia and the Pacific Region in terms of inflows of direct foreign investment.

According to a World Bank press release, the loan under the development policy loan (DPL) scheme, dubbed the ‘Philippines Promoting Competitiveness and Enhancing Resilience to Natural Disasters Sub-Program 3 Development Policy Loan,’ is meant to support ongoing government reforms, among them the amendments to Retail Liberalization Act to promote private investment, reduction in the cost of doing business, and expansion of broadband services to promote investments in information and communications technology.

Rong Quian, senior World Bank Economist said the country’s digital ID scheme – the PhilSys — will also get a push from the funding, saying this will help increase resilience in communities through better digital infrastructure.

He highlighted the importance of the Philippine digital ID, dubbed PhilID, which is the unique tool for official identification for Filipinos and allows them access to various public and private sector services such as the opening of bank accounts.

As of the latest update from the Philippine Statistics Authority, more than 50 million Filipinos have now enrolled their biometrics for the digital ID program, meeting the program’s Step 2 registration target for 2021.

Among other things, the funds will enable the country carry out reforms in the retail trade sector, thereby promoting investments and leveling the playing field between domestic and foreign operators, and generating employment, widening consumer choices, and increasing the inflow of new technologies.

“Reforms that promote competition in broadband and mobile telecommunications will benefit a large portion of underserved populations by increasing coverage and quality of service, increasing their access to markets, as well as access to remote education and health services,” World Bank Country Director for Brunei, Malaysia, Philippines and Thailand Ndiamé Diop says.

“Similarly, reforms that lower the costs of trade and improve the business environment are expected to benefit all firms but especially small and medium enterprises, which will have access to a larger market for their products and services,” he adds.

Countries previously receiving major financing for digital identity from the World Bank include Nigeria and Madagascar.

Mobile phone subscribers in the Philippines will soon be required to register their SIM cards, as legislation was approved by the country’s House of Representatives, OpenGov Asia reports.

The SIM-Card Registration Act is expected to help small and medium-sized businesses in the country participate in ecommerce, and support consumer trust in online services based on digital identity, similar to the goals of the World Bank funding program.

The Act is now being considered for approval by the Senate.

The Act requires all telecommunications providers to ensure valid identification of all end-user customers, while protecting citizen’s data in line with the Data Privacy Act of 2012, the report says. Filipinos can use their PhilSys to register SIM cards under the proposed law.