For many people around the world, COVID-19 health passes and remote banking have become a part of life, but they are rarely adequately checked. Scanning technology for performing automated checks of the credentials, therefore, is needed.

Cashbot will use the Russian firm’s tools extract data from photographs and scans of passports when applying for Cashbot services via the app developed by Red Stone Now s.r.o. Data contained on Czech ID cards is required to open financial service accounts in the country, and does not need to be manually entered due to the integration of Smart Engines’ ID document scanning technology.

The recognition is done locally without the transfer of any data to preserve data security and privacy, Smart Engines says.

“The technology can significantly speed up the process of remote services in both B2C and B2B sectors. Scanning of documents on modern processors takes less than a second. Customers no longer need to manually fill in the card ID data; they need to provide a photo of it,” says Marek Hejdusek, director of Red Stone Now s.r.o.

A new approach in the Netherlands aims to tighten the checking of the holder’s identity to combat fraud, an increasing problem globally for both paper and digital health passes according to the WHO.

The Dutch government now requires the checking of identity when a health pass QR code is scanned, for example at event venues. Netherlands-based code specialist ScanID has developed a system using readers from France’s Elyctis to scan the holder’s ID at the same time as the European Green Pass, or national version.

The system recognizes all ID formats from the Netherlands and beyond. It reads the MRZ of the document and uses its content to access the biographic data from the chip of the credential. A reader also accesses the data on the health pass QR code, verifies the code’s certificate and collects the same biographic data to check the two documents match. It also checks for fakes and expiry date information of the pass presented.

The ScanID application can read national COVID passes from the UK, France and Germany. 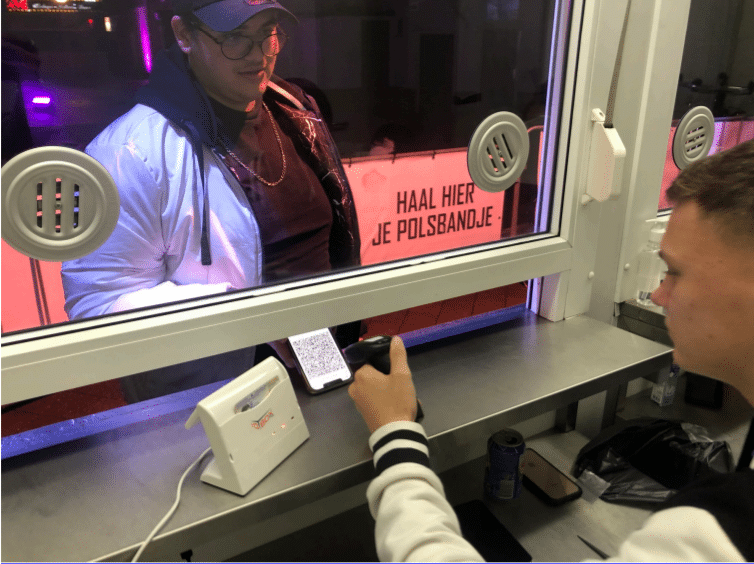