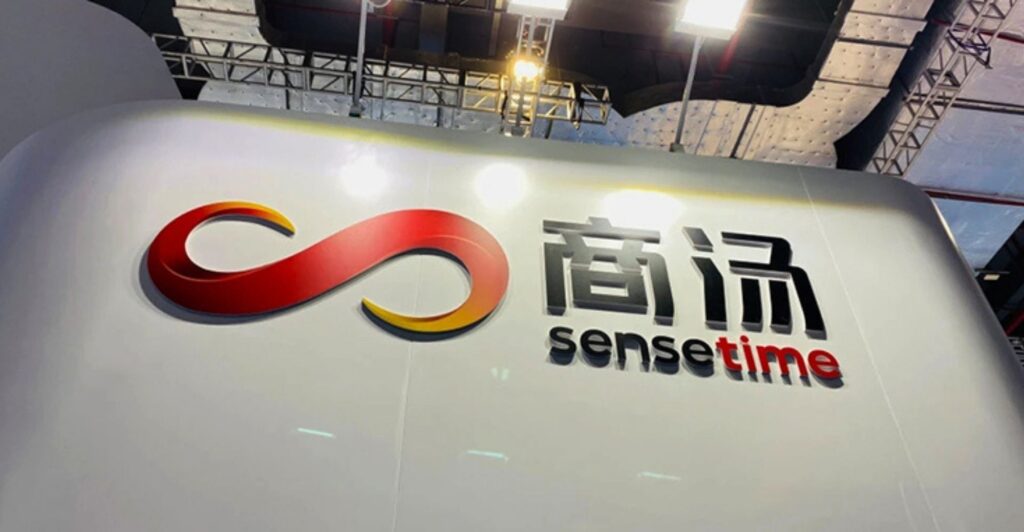 The early post-IPO returns for Chinese facial recognition giant SenseTime have been positive, with share prices raising above HK$7.70 (US$0.99) each in Monday trading, a robust 100 percent jump from its IPO price of HK$3.85 ($0.49).

The IPO raised HK$5.55 billion ($711.8 million), near the bottom of its expected range, prior to the price rise, though still marking the largest stock launch of the year for a facial recognition algorithm developer.

Even before the calendar flipped to 2022, the rising share price made Tang Xiao’ou, the professor who co-founded SenseTime, one of the wealthiest people in the world, Bloomberg reports. His net worth approached $3.7 billion just from the initial 7.3 percent increase in the first days of trading.

The performance stands in stark contrast to many tech companies on China’s public exchanges, with the total value of the Hong Kong’s Hang Seng Tech Index dropping by a third over the course of 2021, according to The Wall Street Journal. Some companies recently listing their shares in Honk Kong are now underwater, the Journal writes.

SenseTime holds an estimated 11 percent share in China’s computer vision market, but its top customer accounted for 23 percent of revenues in the first half of 2021, and its five biggest customers contributed 60 percent. Facial recognition and computer vision services provided to municipal governments and agencies made up 48 percent of SenseTime’s revenue in that time.

Enthusiasm over the demand for SenseTime shares should be tempered by the realization that what was once touted as a potential $2 billion share offering was launched at less than half that amount, with mostly state-backed institutional investors taking two-thirds of the shares available. The investor balance was adjusted after the AI and facial recognition provider was added to a U.S. investment blacklist.

Another major institutional investor, Softbank, is assisting with the adoption of SenseTime’s biometric technology in Japan, along with a subsidiary.

The company’s revenue increased 14 percent in 2021, though it continued to post an operating loss.

SenseTime says it will use the proceeds from its public share launch to fuel further expansion.