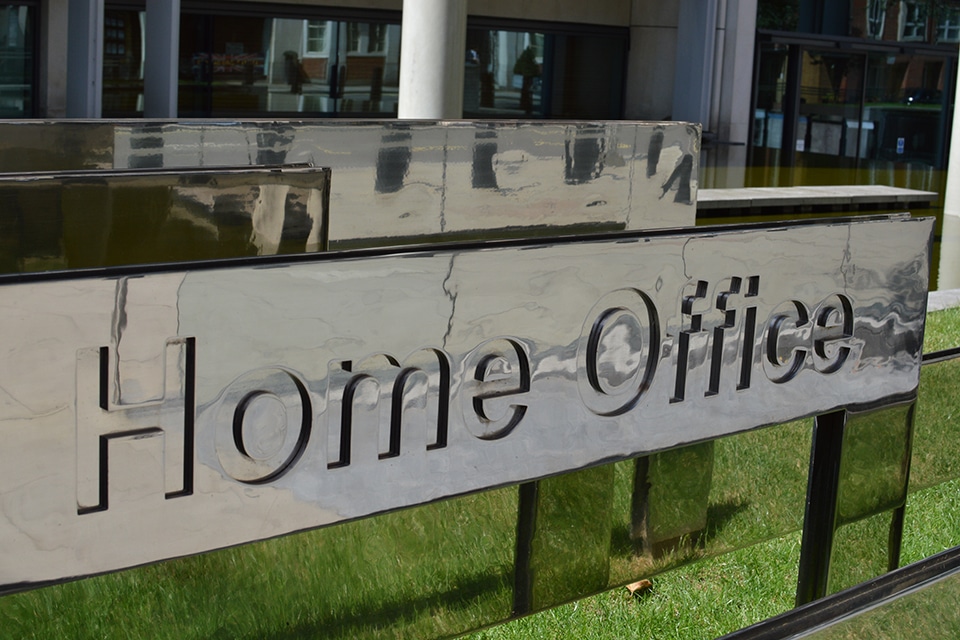 The United Kingdom’s Home Office has published an official response to the Independent Chief Inspector of Borders and Immigration’s report on biometrics and automated systems used at international borders.

In the ‘An Inspection of ePassport Gates’ report, Chief Inspector David Neal focuses on five different areas and issues 15 separate recommendations based on an analysis conducted between June 2020 and January 2021.

In particular, the inspection focuses on identifying vulnerable passengers at the gates, as well as assessing the amount of resources, training, and data required and delivered to manage the gate operation.

It also measures stakeholder engagement and the impact of the expansion of gates to nationals of Australia, Canada, Japan, New Zealand, Singapore, South Korea, and the United States (collectively referred to as B5JSSK2 nationals) and uses the knowledge gained from the current operation of the gates to offer guidance on future plans for the border.

Among the key recommendations from Neal are also some connected to travelers’ biometric data.

For instance, the report called for a strict adoption of Frontex’s 2015 best practices in the  design, deployment, and operation of automated border control (ABC) systems (which include ePassport gates).

“e-Gates should be designed so they can be used by independent wheelchair users, passengers with reduced mobility, and adults of short stature,” the document reports an airport operator pointing out.

“They should be accessible both by width, biometrics, the height of passport readers, and scalability of cameras. How are Border Force (BF) ensuring that future gates will be inclusive?”

In addition, the report urges the government to renew its efforts to tackle the effect of the pandemic by realizing what it had envisioned in the 2025 UK Border Strategy in relation to “developing a proof of concept for a contactless travel model for UK citizens based on biometric e-passport technology.”

Further recommendations refer to delivering Protecting the Vulnerable (PTV) training to all public-facing Border Force staff during 2021, reviewing how guidance is shared with staff working at the gates, and ensuring that hosts are always present when the gates are in operation.

Overall, the Home Office partially accepts seven of Neal’s recommendations, entirely accepts seven of them, and refuses one, which is to “ensure that where more than ten gates are in operation, there are sufficient resources available to allow at least two roving officers to be deployed.”

According to the Home Office, “existing guidance recommends that where more than 10 gates are in operation, a minimum of two roving officers are deployed, and this will continue to be the approach.”

However, the report reads, “there may be operational situations which arise where this is not possible and other mitigations are appropriate. Decisions about the deployment of staff and technology will always be subject to tactical assessments by managers on the ground.”