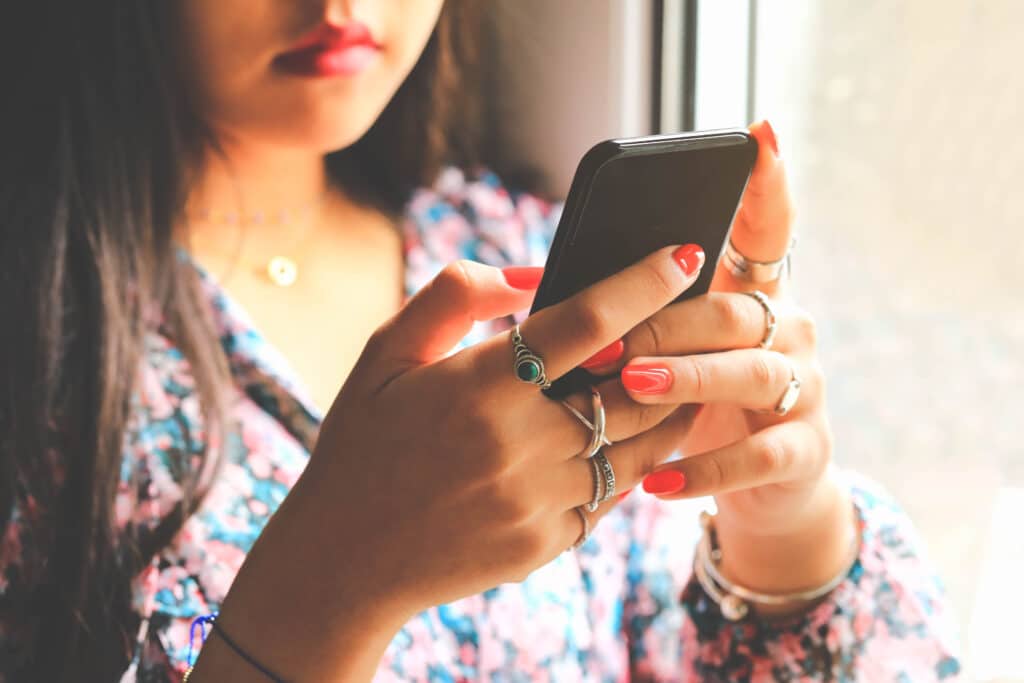 Australia’s states and territories have agreed to officially start working with the federal government on a national digital ID system, the Sydney Morning Herald (SMH) reports.

The proposal was released by a joint communique earlier this week and describes a system that will enable Australian citizens to create a verified online login that could then be utilized to access several state and federal services. It would not have a single identifier to track individuals across systems.

Federal authorities have been working on a digital identity infrastructure since 2015, but it was only last year that digital and data ministers in the country formally suggested the creation of a nationwide online identity system and states and territories have become involved.

To enable the deployment of the project, the Trusted Digital Identity Bill was unveiled last year but has not yet been introduced to Parliament.

This means that each state will ultimately have a say in how and if they will integrate the system with their services – or not.

According to the proposed scheme, Australians would be able to choose among different ways to create their digital ID, either via a federal agency, a state, or an approved private provider.

But while the system aims to simplify access to government services for Australian citizens, it has also been criticized by privacy advocates and compared to the failed Australia Card project in the 1980s.

In particular, it has been mentioned how the proposal may create permanent data stores that governments could be linked together, potentially enabling discrimination or surveillance.

Because of these reasons, the system could include opt-in or out features and government services should continue to accept other means of verifying people’s identities.

The Office of the eSafety Commissioner is be developing a roadmap to implement age verification for online pornographic sites, according to The Canberra Times.

The new proposal could be presented to the Australian government by the end of the year and could introduce technologies similar to those currently used in trials to buy alcohol or access gambling activities online.

Just as in those trials, eSafety said they may be partnering with the Digital Transformation Agency (DTA) once again.