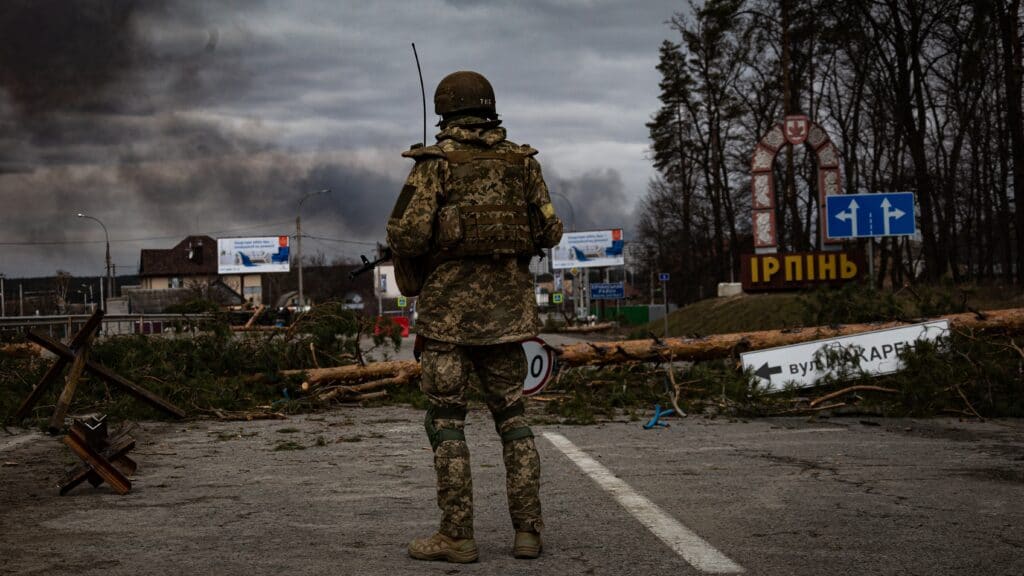 The use facial recognition is being put to in the Ukrainian warzone has been clarified, with the country’s vice prime minister telling Reuters that its military is matching images of Russian soldiers killed in combat to social media profiles with Clearview AI’s biometric app.

Ukrainian authorities are identifying deceased Russian soldiers from their social media accounts and messaging their families to retrieve their bodies.

In addition to the VPM role, Mykhailo Fedorov is also Ukraine’s minister for digital transformation. He says a high ratio of remains have been claimed by families, though Reuters was unable to confirm this account.

When the use of Clearview by Ukraine’s government was first announced, the company claimed to have scraped more than 2 billion images from Russian social media platform VKontakte.

The use of facial recognition on corpses may side-step the “even greater life and death consequences” that Bloomberg Opinion columnist Parmy Olson argues could arise from the technology’s use in a war zone. Olson pans the free service offering from Clearview as a having “the feel of a publicity stunt,” which the company denies.

Ultimately, Olson argues that any use or normalization of facial recognition in a war zone is dangerous.