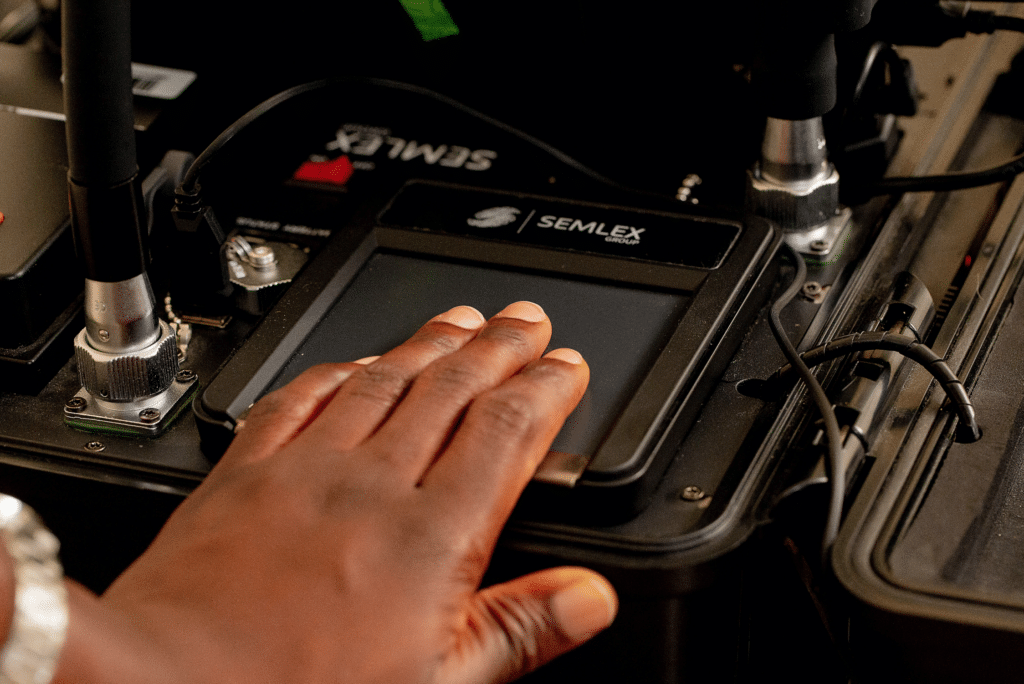 Biometric registration centers on buses, in churches and overseas missions are being deployed to help as many Ivorians as possible begin the process for a new biometric national ID card ahead of the 31 March 2022 deadline when previous generations expire.

Police stations, gendarmerie stations and consulates in countries such as France, Belgium and Senegal are now registering Ivorians’ biometrics to issue them with the Carte nationale d’identité (CNI). A mobile bus registration center, given by Semlex which has the biometric card contract, is a targeting urban areas in the commercial capital, Abidjan.

It is now taking around two weeks for cards to be issued after registration, although some people are experiencing delays. The process has been fine-tuned to take only five minutes as staff have been trained and steps automated.

Many Ivorians are still holding ID cards issued for free in 2009 that were due to expire in 2019 but have had their validity extended for reasons including the 2020 elections and new cards not being ready. There have been three extensions, most recently from 31 December 2021 to 31 March 2022.

The announcement of a new card, with 5,000FCFA fee (US$8.40) caused controversy as it stirred up issues of nationality and the contract was controversially awarded again to Semlex.

The renewal was launched with a target of 6.5 million people by the time of the October 2020 election with an overall estimate of 36 million cards being needed in the first 12 years. Registration was hampered by the outbreak of the COVID-19 pandemic. After a mid-February 2020 launch campaign, only 130,000 had registered by late April.

In 2019, Côte d’Ivoire also introduced a compulsory biometric-based health insurance scheme and began biometrics capture. Handled by Snedai, this is a separate card to the national ID card.