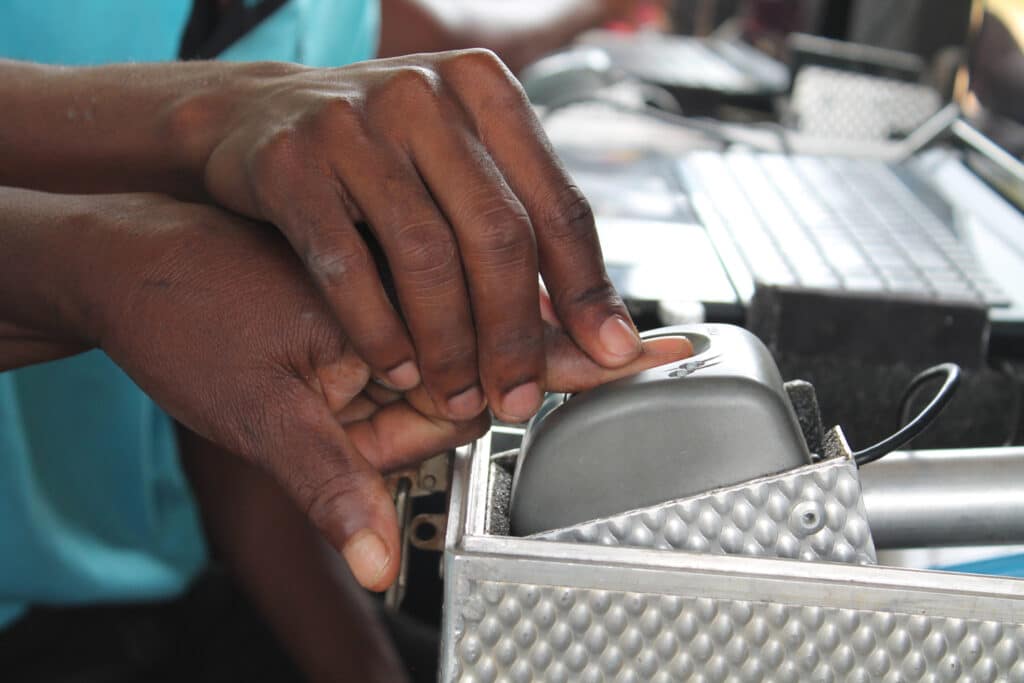 A report published as part of a blog series on African Arguments sustains that digital ID systems such as those based on fingerprint or face biometrics can play a vital role in the delivery of public services by governments in Sub Saharan Africa. The one big challenge that remains is how best to design these systems in order to achieve the desired results.

The report summarizes the findings of some research work carried out by the Abdul Latif Jameel Poverty Action Lab (J-PAL) – an initiative to contribute evidence-informed viewpoints on discourses related to efforts aimed at fighting poverty in Sub Saharan Africa.

While the use of digital ID systems has become almost indispensable largely because of the coronavirus pandemic, their deployment sometimes comes at a cost, as there are a number of challenges to contend with, the report notes.

On the advantages of biometrics-based ID systems, which are fast being adopted by many sub-Saharan African nations, the report mentions their ability to clearly identify individuals as being who they say they are, ability to link the uniquely identifiable datasets of individuals to enhance record-keeping and tracking, ability to help governments or institutions generate clean databases of program beneficiaries, as well as the potential to reduce information gaps noticed in microcredit systems.

On the microcredit information system aspect, the report alludes to how Malawi’s biometric digital ID system helped improve the microcredit situation with farmers in the country. It said prior to 2017 – the year the system was launched — banks could grant loans to farmers without proper knowledge of their loan history, and this allowed the window for some to take multiple loans using different names.

On the flipside of the coin, one of the challenges the report talks of is the generally poor infrastructure owned by most sub-Saharan African nations which make it difficult to scale such digital ID and biometric data collection systems in an atmosphere of limited resources.

Apart from the difficulties in scaling up these systems, there is also the risk of exclusion. Here, the report mentions that while biometric systems can help eliminate ‘ghost’ beneficiaries from service delivery schemes, they can also disfavor vulnerable groups such as the elderly or manual workers who fail to pass biometric authentication tests, or those who simply have not linked their biometrics to their service accounts. It mentions, as an example in this case, Aadhaar in India, where many holders have been denied rations because of biometric authentication failures at points-of-service.

The challenges notwithstanding, the report concludes by recommending that the risks and benefits of ID systems being rolled out on the continent be sufficiently measured so that the evidence they yield can play a critical role in designing and deploying future systems that meet the critical needs of the populations which they are meant to serve.