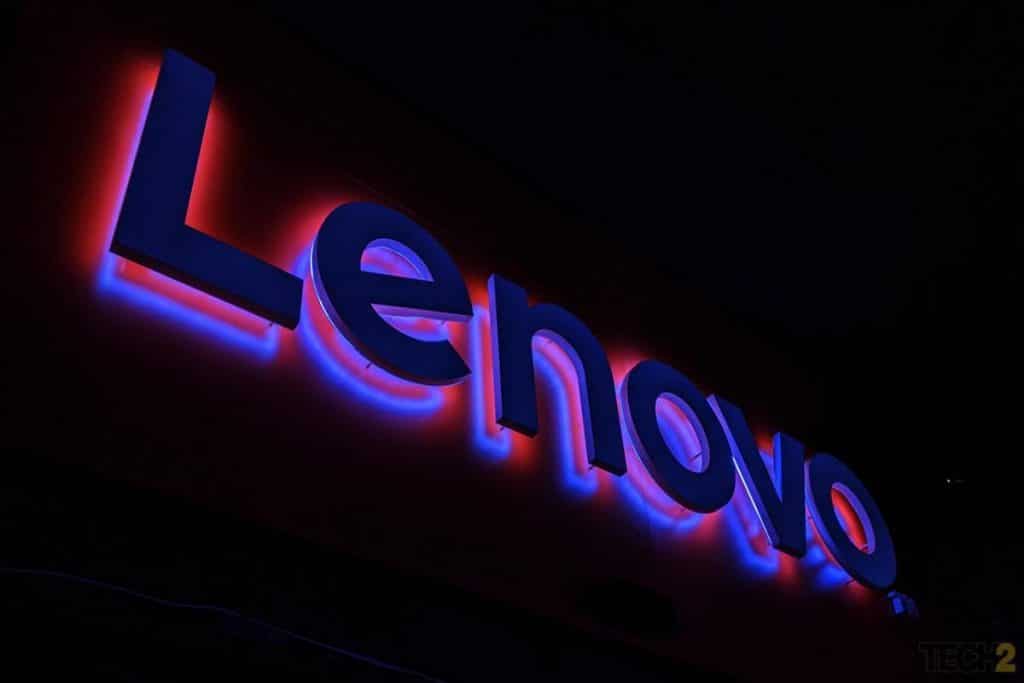 FPC’s sensor solution for PCs interfaces with Windows Hello and comes in variants for private and enterprise use. The enterprise use is described as a ‘Match on Chip,’ which secures biometric data on a separate chip, which is better secured compared to private authentication held on a computer’s CPU named ‘Match on Host’.

Earlier in March, Fingerprints’ fingerprint sensor for personal computers was approved as a Microsoft AVL for Windows Hello Enhanced Sign-in Security. Fingerprints holds partnerships with three of the world’s five largest PC manufacturers and with Dell, Honor, Huawei, and Xiaomi.

“I am very pleased that Lenovo has now launched their first models integrating Fingerprints’ biometric PC solution. There is a strong positive trend in demand for biometric authentication in PCs, which this launch illustrates,” says Ted Hansson, president of mobile, PC and Access China at Fingerprints.

“We expect strong growth in the short and long term, as the share of computers with fingerprint sensors is expected to grow considerably from today’s levels. Fingerprints is very well positioned in this segment, and we expect to be able to announce further product launches with our PC solution in the near future.”

Fingerprint Cards predicts that four-fifths of the personal computer market will feature fingerprint sensors compared to currently one-fifth. Lenovo is the world’s largest PC maker, with a market share of approximately a quarter of global PC shipments in 2021.