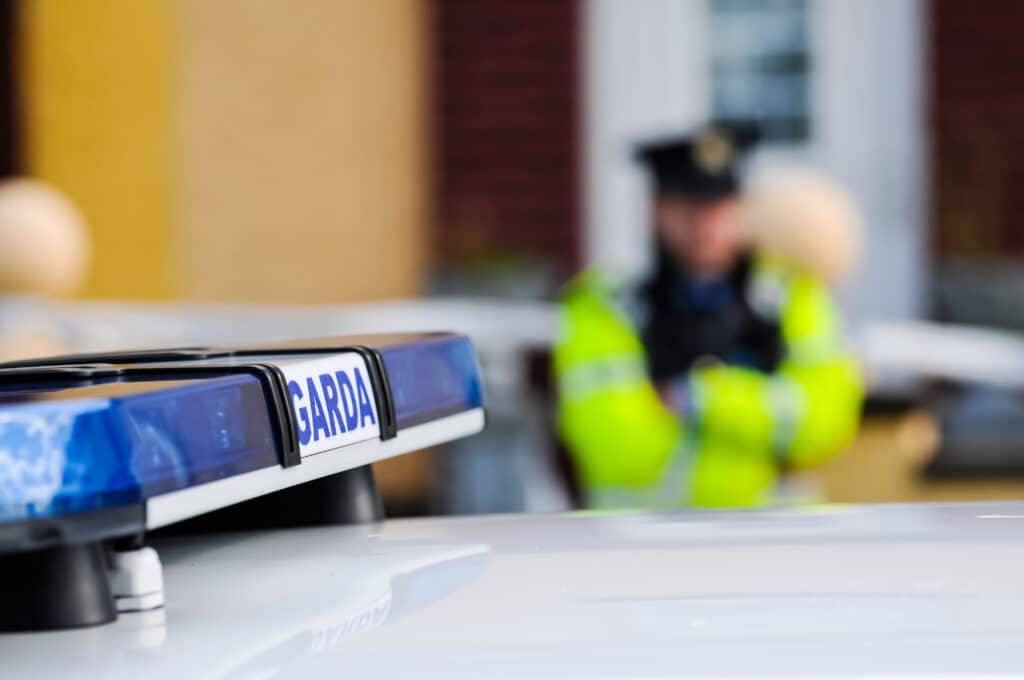 Legislation in Ireland aimed at setting standards for the use of surveillance by national police ignores biometric data collection, according to the nation’s human rights commissioner.

According to reporting by The Irish Times, the Digital Recording Bill 2021 as it stands would loosen rules on how the Garda use body and surveillance cameras and drones.

Privacy advocates say voice prints collected by smart home tools like Alexa and Google Nest could be used in police investigations with impunity unless biometric identifiers can be governed in at least the same way as other forms of evidence.

And finding drones capable of facial recognition surveillance is not much of a hurdle. Without restrictions to protect human and civil rights, the temptation to use the aircraft could face even smaller hurdles.

The same is true for body cameras, making it necessary to enact relevant rules now, according to Gibney, rather than after deployment.

Opinions on this surveillance bill are not hard to come by.

The Digital Recording Bill was commented on last year by the nation’s Policing Authority, Data Protection Commission, the Irish Council for Civil Liberties and the Garda Representative Association.