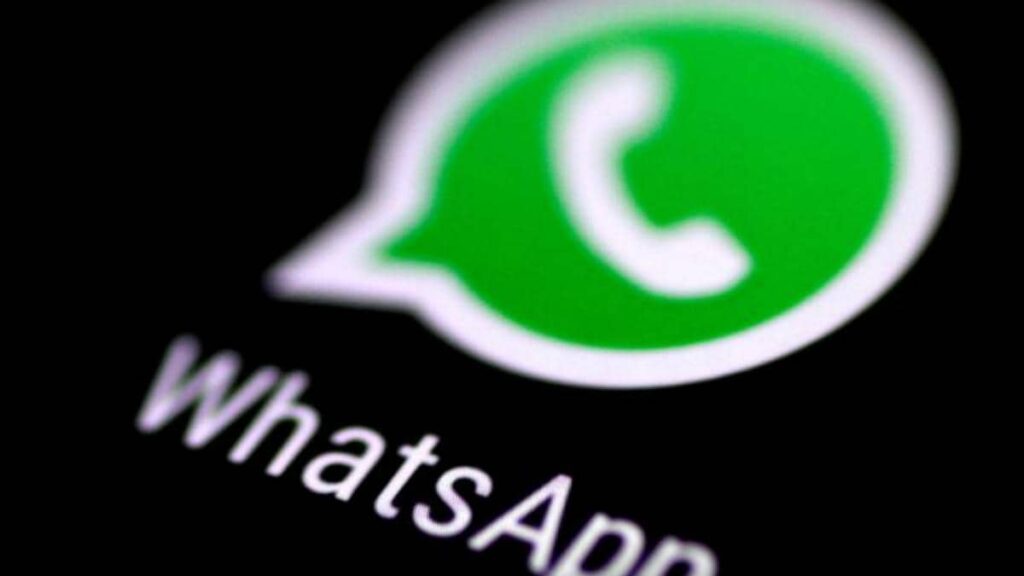 Indian government digital ID wallet DigiLocker will be available through WhatsApp in a bid to increase accessibility of government services through the biometrics-backed national ID system, according to The Times of India.

The step will enable Indian citizens and residents to use the MyGov Helpdesk on WhatsApp to access their DigiLocker, launched just over a year ago, which stores passports, driver licenses, insurance documents voter ID cards and related documents. DigiLocker also includes a module for digital identity verification, which lets users consent to government agencies to query credential issuers about their data.

MyGov Helpdesk is a government-created chatbot for public services.

New users dial a phone number in WhatsApp to authenticate their Aadhaar number and use a one-time password to open their DigiLocker and use their digital IDs.

The Times reports that the MyGov Helpdesk is expected to become a larger administrative support system for government services and resources.

India is WhatsApp’s biggest market, with about 400 million users.

The country’s digital and financial regulators moved to increase the flexibility of digital wallets for payments last year.