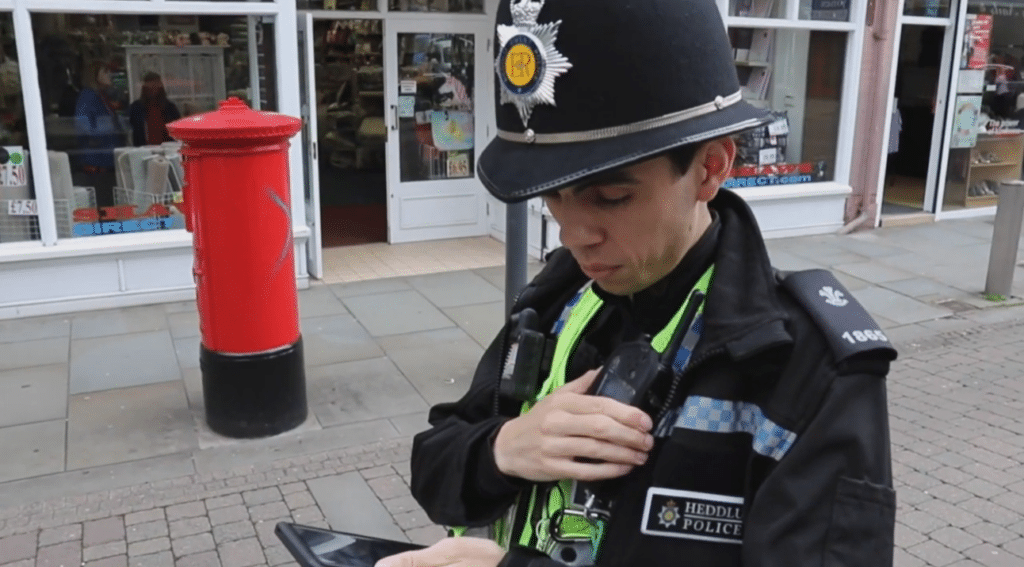 The South Wales Police say that their three-month trial of a facial recognition app to identify suspects was a success, with quicker recognition of offenders, vulnerable people, and people who were missing.

During the trial, sixty officers used the app on 42 occasions on 35 people, according to the South Wales Police. The police force gave examples of its use, from identifying a shoplifter who provided incorrect contact information to the police and was arrested for theft and obstructing police through biometrics, to identifying a missing 15-year-old who refused to divulge his identity to the police when found, and identifying an intoxicated person who was roaming the streets with no identification and was unable to speak to the police (his address was discovered and he was brought home).

The South Wales Police say that the trial ended with 11 arrests, four people reported for summons for offences, and five cases of safeguarding measures.

Inspector Andrew Hedley, operational lead for facial recognition technology, says: “We are reassured by the positive results from this initial trial. This App has proven how digital technology can help our officers to confirm the identity of a suspect or a vulnerable person more quickly and accurately, saving our officers’ valuable time. The App pilot has also demonstrated its importance in safeguarding the vulnerable and identifying missing individuals, enabling them to focus on protecting our communities.”

Hedley says the results and feedback from the officers participating in the pilot will be used for further review of its functionality and effectiveness to probe for improvements.

In April, the College of Policing published guidance on the overt use of live facial recognition to find people of interest to the police in England and Wales.