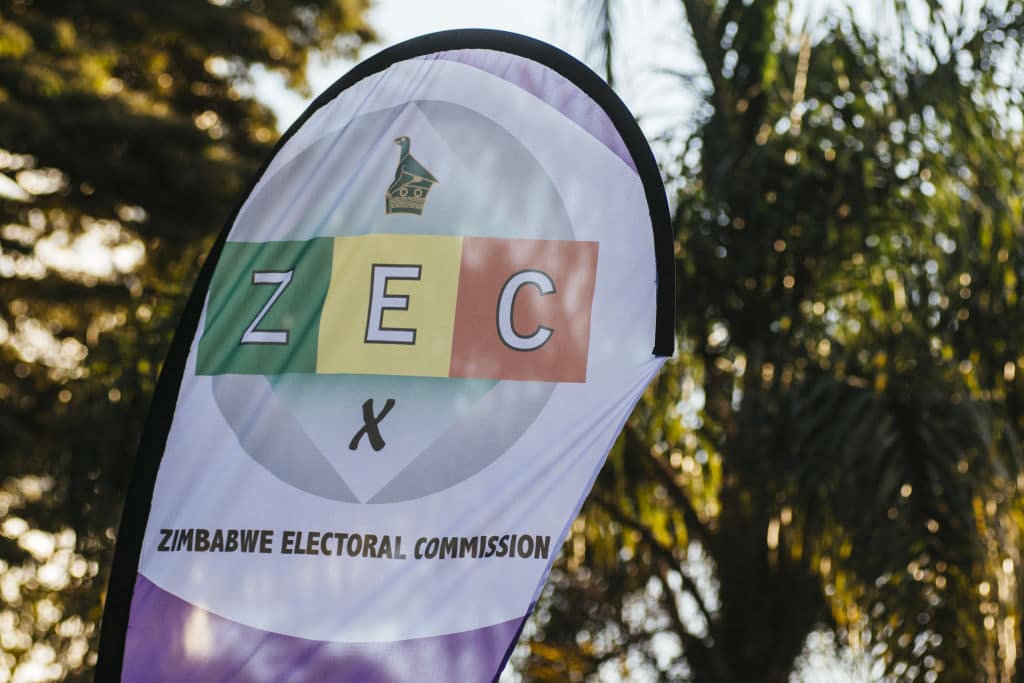 The second phase of a mobile biometric voter registration in Zimbabwe was officially ended on April 30 by the country’s elections management body — the Zimbabwe Electoral Commission (ZEC) – but the ZEC says voter registration will continue in all of its district and provincial offices nationwide.

In a statement issued on April 30, the ZEC said although the official deadline had come to an end, “the commission’s 63 District and 10 Provincial offices will remain open during normal working hours for purposes of continuous voter registration in terms of Section 17A of the Electoral Act (Chapter 2:13).”

The continuation of biometric voter registration only at ZEC offices follows a series of calls from civil society groups, political parties and other stakeholders for the ZEC to extend the deadline to allow room for more potential voters to enlist their names without travelling long distances to do so.

Local outlets New Zimbabwe and News Day quote civil society group The Citizens Coalition for Change (CCC) as calling for an extension of the deadline so that areas like Matabeleland and Bulawayo can have more people registered, so they do not lose any constituencies during the delimitation exercise coming up in August.

“The 30 April 2022 Biometric Voter Registration (BVR) blitz deadline will not help matters for Bulawayo. There is a need to station BVR Kiosks in all Bulawayo high density and low suburbs. Bulawayo residents have been conscientized about the importance of BVR and its bearing to the forthcoming ZEC delimitation exercise as evidenced by the ever-increasing number of registrants we are recording daily,” CCC Provincial Spokesperson for Bulawayo Swithern Chirowodza said as quoted by New Zimbabwe.

New Day also quoted Mbuso Fuzwayo, the secretary general of a civil society group who said: “The voter blitz must be extended. They must make sure people get documentation before those doing voter registration and the number of people getting identity documents in a day is far too little which shows that the government was not ready logistically.”

Meanwhile New Day in a different article quoted a ZEC official as blaming the low turnout of citizens for voter registration in some areas on misinformation campaigns on social media.

ZEC spokesperson Jasper Mangwana is quoted as saying during a Twitter space discussion recently organized by the Zimbabwe Election Support Network, that there was need to counter information being circulated on social media about election rigging which is discouraging many from registering to vote.

The article however quotes the education and advocacy officer of Zimbabwe Election Advocacy Trust Sthabile Mlilo as rejecting this claim from ZEC. Mlilo says rather than apportion blame, the ZEC should instead work to rebuild voter confidence and address concerns about electoral irregularities.

The second phase of the mobile biometric voter registration started on April 11, after the first one ran through the month of February. The ZEC says the outcome of the exercise will help in the delimitation of new electoral constituencies ahead general elections in the country next year.