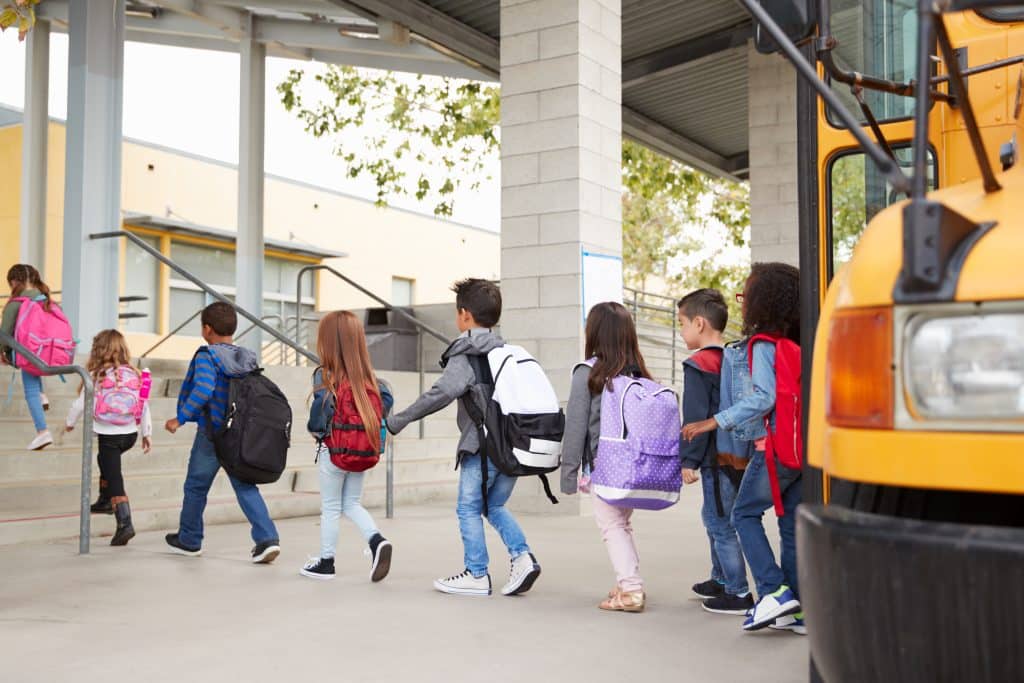 Japanese firm Cybernetech is among the tech providers in the country working to develop and launch artificial intelligence-based biometric systems to help reduce incidents in which children are forgotten and left behind in vehicles such as school buses which can fatally overheat when parked in the sun.

There have been reported incidents of children dying after being abandoned in vehicles in Japan, with one of the cases happening last summer when a five-year-old boy died of heatstroke in the city of Nakama after he was left on a school bus, reported the Japan Times.

Cybernetech last year started to test the prototype of the system dubbed the “left behind detection system.” It is designed with a built-in sensor which not only has the ability to detect the presence of someone in a vehicle, but can also monitor the temperature in the vehicle and determine if it is in motion.

It can be connected to a computer program with the possibility to have data transferred in a wireless manner. Children trapped in vehicles where the system is installed can give an alert via a call switch connected to it.

“Even for nursery facilities that are busy, they are able to regularly check on the situation in a bus. They need to think ahead about how to immediately save a child who has been left behind,” Cybernetech managing director Ryo Sasaoka told the Japan Times.

Per the report, another nursery school, Kiitos, has also been trialing some wearable biometric devices from healthcare biometrics provider Toppan, to be used to determine the whereabouts of children as well as check their biometrics to find the state of their physical health.

While developers of this system say it will go a long way in curbing incidents of children dying from heatstroke after being abandoned in vehicles, some persons have already raised concerns about how the biometric data of the children will be collected.

A university professor and expert on nursery school monitoring systems Masako Maeda is quoted by Times as saying the system would be of help, but school staff must also be trained on how to better take care of children entrusted to their care.

Japan’s Mitsubishi Electric unveiled in-car biometrics last December where near-infrared cameras determine the presence and size of passengers then radio-wave sensors can detect left-behind children in the cameras’ blindspots, such in footwells or wrapped in blankets. The system then “notifies the driver and others nearby.”