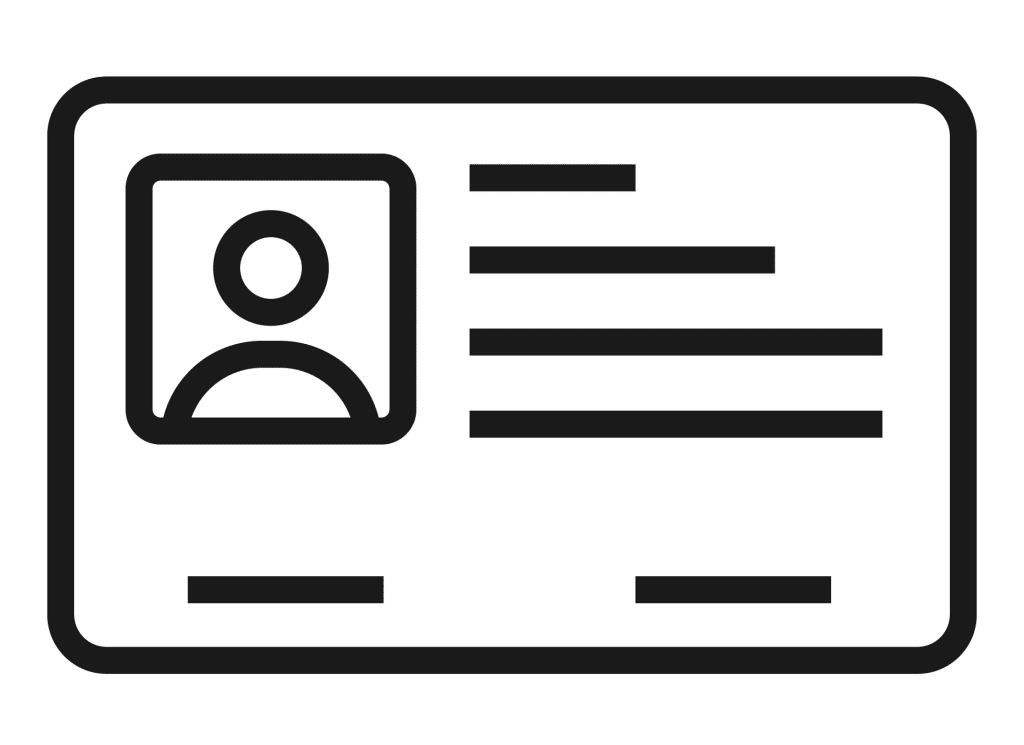 The stream of migrants to the UK arriving in small boats has prompted The Tony Blair Institute to propose a digital ID card scheme to close off employment opportunities for those without legal status in the country.

In a paper posted to the Institute’s website by its Senior Policy Advisor for Home Affairs Harvey Redgrave, the ability of people to disappear into the informal economy makes the UK an attractive destination for irregular migrants.

The proposed “workable plan” is based in part on a survey which shows that 55 percent of UK residents support the establishment of a digital ID system to prevent asylum seekers whose claims are rejected from working and settling in the Kingdom anyway. Only 28 percent were opposed to this plan, leaving 17 percent who do not have an opinion.

The idea is to cut off demand for passage to the UK among asylum-seekers. Right-to-work checks of digital ID, often involving biometrics, are already coming into force in the UK.  As of December 30, 2022, a long-planned set of requirements for employers will come into effect, but with restrictions on what forms of digital documentation are accepted.

The system proposed in the paper would involve a physical identity card with digital functionality for employers and government services to authenticate the bearer. Those with the card could provide a passport or equivalent document for identity verification to generate a public or private key pair for a digital signature. The digital signatures could be applied to necessary documents to prove the person’s right to work or receive the service.

The other measures proposed in the paper include opening a new path to legal asylum through embassies abroad and negotiating an agreement on safe returns with the EU. The backlog of cases could be systematically cleared by consulting the steps taken to address a similar crisis in the early 2000s.

Most of the report focusses on the increase in irregular migration, its causes, and the attempts that have been made to address it so far.

The Telegraph reports that the number of people reaching the UK on small boats crossing the English Channel has doubled on a year-over-year basis.