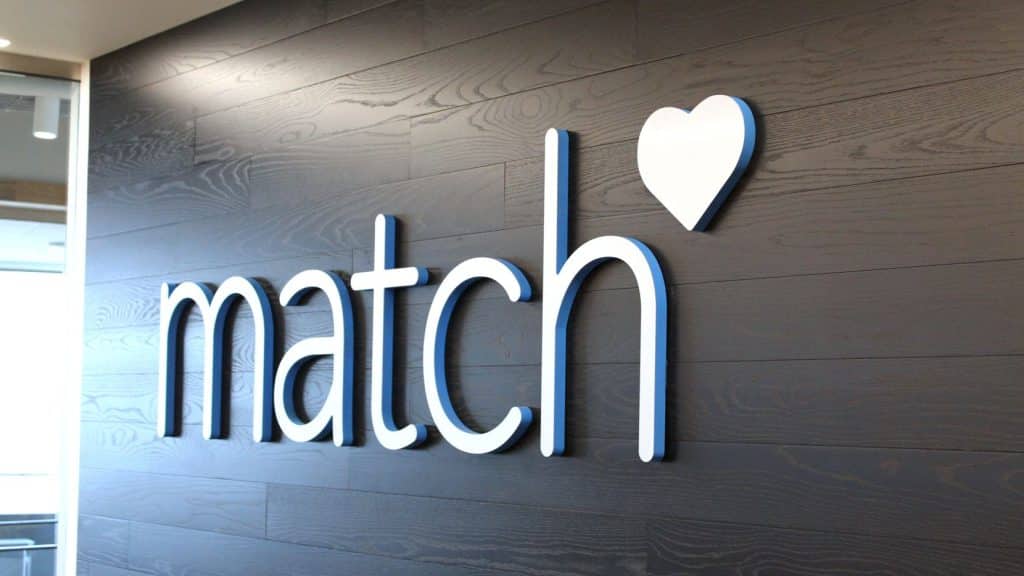 Online dating company Match Group wants the court proceedings in an investigation being carried out by the U.S. Federal Trade Commission (FTC) for allegedly sharing users’ photos with a facial recognition company to proceed in secret.

The news comes from a Reuters investigation, after it spotted an FTC petition filed on 26 May forcing Match to provide documents related to an alleged 2014 data-sharing deal between Match subsidiary OkCupid and biometric solutions provider Clarifai.

The background is that in 2019 a New York Times article claimed that Clarifai built its database of faces for biometric algorithm training using OkCupid user photos provided by an OkCupid founder and Clarifai investor.

At the time, both OkCupid and Match denied any commercial agreement with Clarifai, so in 2020 the FTC followed up by demanding documentation around that alleged deal.

A lawsuit filed under Illinois’ BIPA was dismissed for lack of jurisdiction, and the companies hid behind attorney-client and work-product privilege to avoid providing the requested 136 documents, which in turn led to May’s petition by the FTC.

In response to the filing, Match issued an emergency motion to seal all documents on June 2, alongside a request for the FTC’s original petition to be removed from the public domain to allow Match to litigate the privilege dispute under a pseudonym.

A few days later, U.S. District Judge Richard Leon in Washington, D.C. denied Match’s motion to seal the entire docket but allowed the company’s filings to remain temporarily closed off to the public.

Leon also decided that the FTC’s original petition would remain public, together with a redacted version of the government’s memo backing the petition.

Match’s lawyers from Reed Smith then renewed their push to litigate in secret on June 21 with a new sealed motion, Reuters reports.

The news outlet has also obtained a detailed declaration by FTC Attorney Sarah Choi listing all of the meetings and emails that preceded the FTC’s filing of the petition.