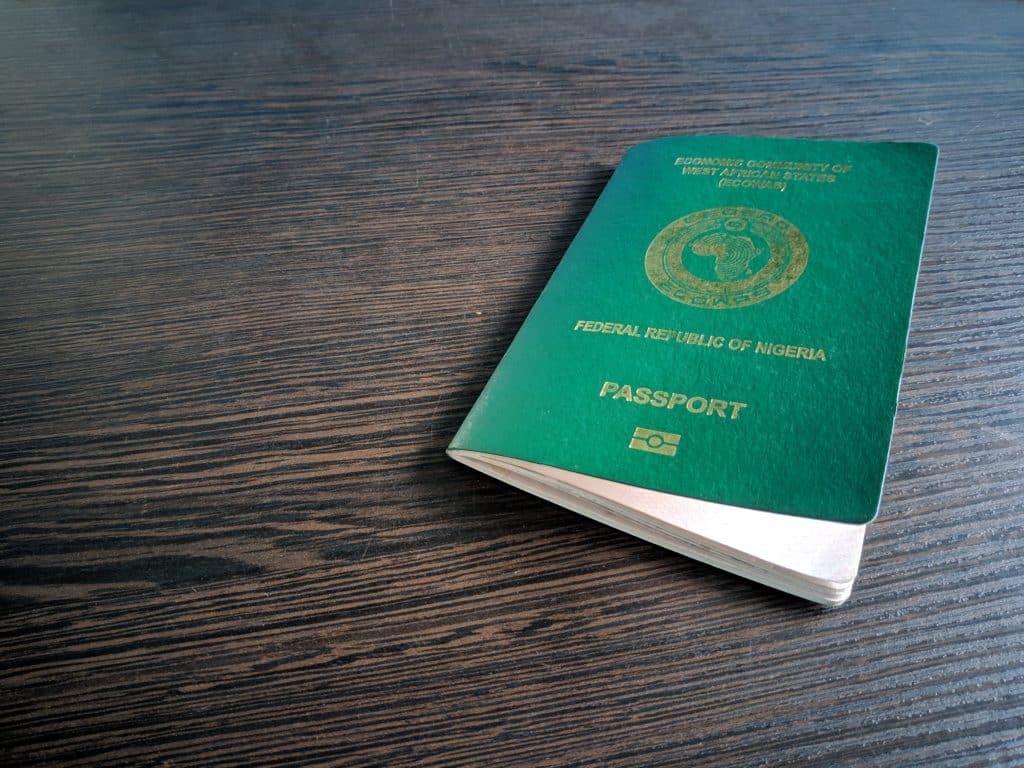 Nigeria’s House of Representatives is to establishing an ad hoc committee to investigate why there is a shortage of booklets for Nigeria’s biometric passports. Over the next two months the committee will also investigate the alleged corrupt practices of Nigerian Immigration Service personnel, reports Vanguard.

In the meantime, biometric capture for new applications is to be suspended and the NIS ordered to buy more equipment as it commits to production of 30,000 passports to tackle the backlog. The committee report may lead to legislative action.

Nigerians are waiting for months or years for the credentials despite the official timings of three weeks for a renewal and six weeks for a first-time application.

A week before the House made its decision, the Minister of the Interior, Ogbeni Rauf Aregbesola queried the Passport Control Officer of the Alausa Passport Office in Lagos over alleged breaches of process in passport issuance, reported Vanguard.

“I have said it for the umpteenth time that Nigerians must stop patronizing touts either in uniforms or in civilian clothing. The only way for you to apply for your passport is online,” Aregbesola is quoted as saying.

The online process was intended to sidestep some of the opportunities for corruption by reducing physical interface with passport staff. It did not. An applicant at the Passport Office in Lagos told Vanguard that despite filling in online forms, when they presented at the office for biometric capture, they were forced to buy a new, manual form.

Aregbesola suggested that staff are creating a false gridlock.

In March 2022, the acting Comptroller General of Immigration, Idris Isah Jere, appealed to the Federal Government for a budget increase for the NIS. He said that the country was about to domesticate passport production, apparently on President Muhammadu Buhari’s orders, as a way to address the booklet shortage issue, reported Vanguard.

The company handling booklet procurement was facing problems accessing forex to make the purchases, he said.

Frustrated Nigerians are trying many ways to expedite their applications, with requests or cash.

“Most delays are usually caused by the NIN validation problems and what we want to do now will allow individual applicants to first of all verify and validate their NIN and only upload validated NIN before they can pay for passports,” Idris Isah Jere was quoted as saying. “By doing that, we would have successfully tackled the issue of delay from other partners which we don’t have control over.”

This is despite NIMC declaring the previous November that its new ID verification approaches would resolve the passport backlog. The alternatives are the new NIN slip and MobileID app. The NIS complained that the NIN verification portal had been down for weeks.

Meanwhile biometric passport issuance in Nigeria’s London High Commission was suspended in March due to assaults on consular staff.