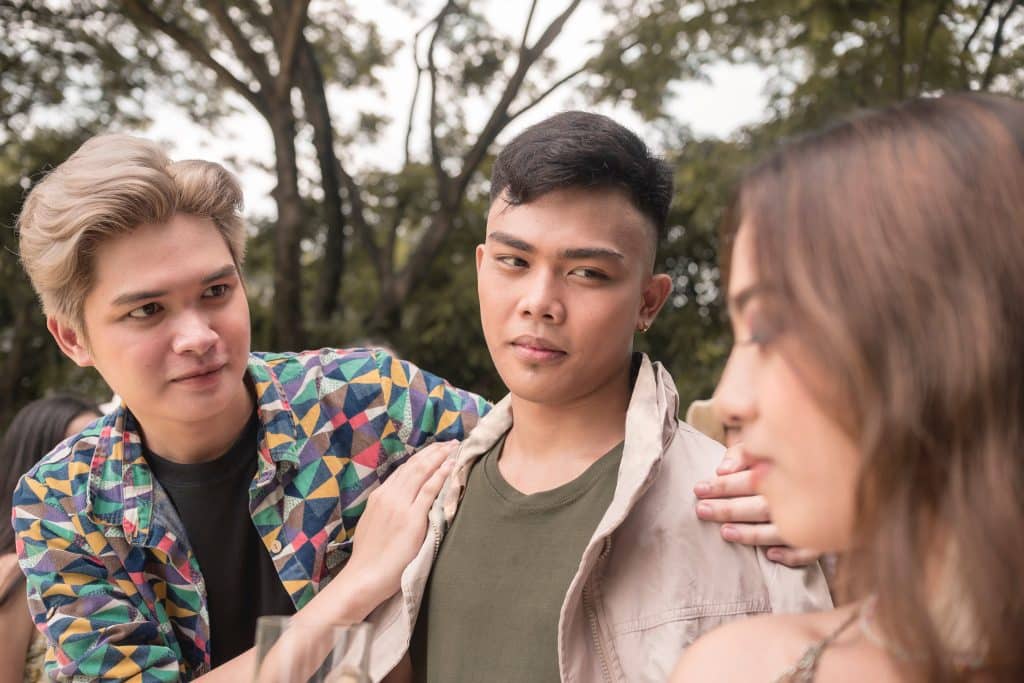 More people could access digital services via a process of “digital vouching,” according to the latest paper from the Open Identity Exchange (OIX), effectively bringing the traditional route of having a doctor or teacher sign the back of photos for passport applications.

People around the world are “ID-challenged” according to OIX in that they cannot create online ID due to reasons such as not being able to open a bank account, not having physical identity credentials whether primary or secondary, or authorities lacking an existing database of all citizens.

Digital vouching would allow a person who already has digital identity to vouch for another person to bring them into the system. The voucher would need to have the authority within his or her identity profile to be able to process another person.

The paper ‘Digital Vouch with Photo’ (registration required) outlines that this privilege could be locally determined as a jurisdiction could decide what would make an individual sufficiently responsible.

There are multiple variations provided, but it is essentially a two-step process along the following rough outline. Every stage would be dependent on a multitude of standards.

Step one is the vouching process. This would be in person and require the voucher to have a smartphone. The voucher would begin the process by entering the vouchee’s demographic details such as name, date of birth, address. The Digital Vouch with Photo Service would verify the contact details such as email and phone number with a link or one time code.

Step 2 sees the vouchee convert the Digital Vouch with Photo into a digital ID. They choose an ID provider, enter their personal information and submit the link to the vouch (or grant access to the digital wallet if kept there). The ID service provider cross matches the information just entered with that contained in the digital vouch and captures another photo of the registrant, again with a liveness check.

The two photos are compared and if they match, the ID provider would issue a digital ID.

Further alternatives could see the vouchee creating a profile first and then generating a QR code for the voucher to scan to then access the process and continue.

“Almost everything, including appointments, transactions and operations, is now taking place online,” says Nick Mothershaw, chief identity strategist at OIX, commenting on the launch of the paper. “Solving the identity problem has to be a priority for everyone otherwise large sections of society will continue to be excluded.

“Our message is clear: we will not achieve an inclusive digital ID ecosystem if digital vouching is not implemented by governments and trust frameworks.”

OIX is hoping to chivvy the world on to digital ID and its interoperability at its Identity Trust Conference in September in London and online.