Proposed US privacy protections make it out of subcommittee, but the future’s dim 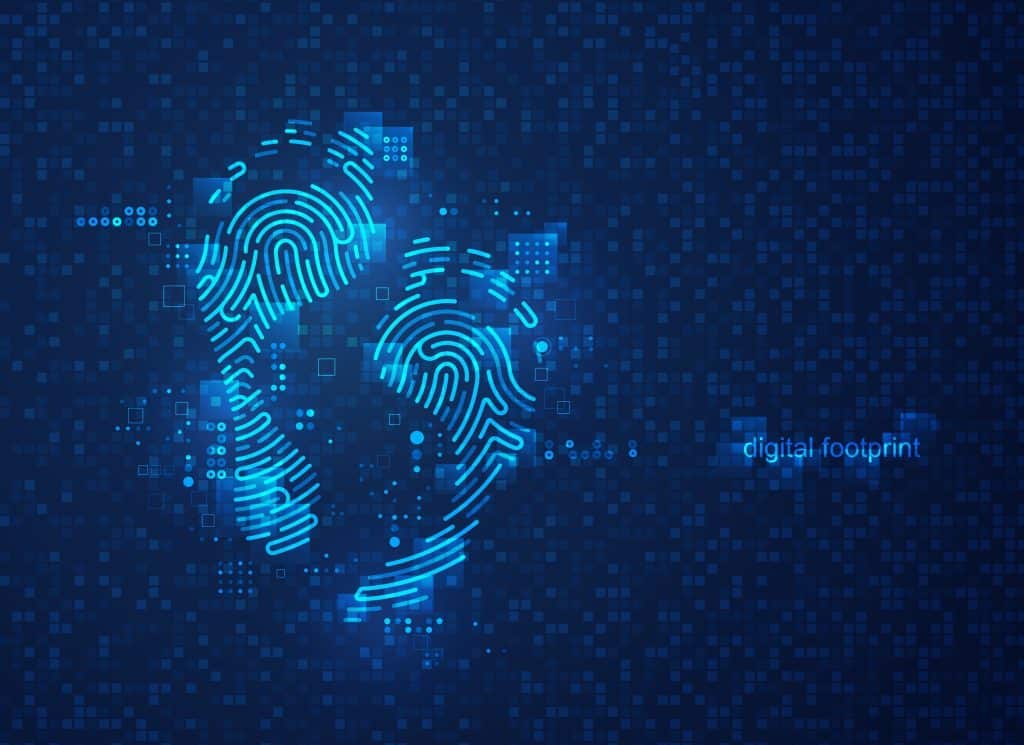 Muted concern about a privacy rights bill being debated in the U.S. House of Representatives did not prevent it this week from being voted out of a subcommittee for a hearing before the Energy and Commerce committee.

The Consumer Protection and Commerce subcommittee voted H.R. 8152, or the American Data Privacy and Protection Act, up to the full committee by a vote of 53-2. Many tests and steps stand between the bill and enactment.

Were it to be voted out of committee and win passage in the House, the act would face friction in the Senate.

According to national political publication The Hill, two Democrat representatives from California, Anna Eshoo and Nanette Dias Barragán, were the only subcommittee members voting “no.”

They and other House members from California said that if the provision becomes law, it could usurp the state’s own privacy law.

A third California Democrat, Doris Matsui, told The Hill that she’d voted to the full committee, but would not give it thumbs’ up until changes are made. Matsui said other states would benefit from the law even as California’s comparatively strict measures get diluted as the act is written.

The bill proposes data-minimization standards for companies, and extra protections for minors’ data and other sensitive data. It also would create safeguards for digital civil rights, impose transparency requirements for algorithmic decision-making, among other roles, according to Epic, an online-rights advocate.

Eshoo unsuccessfully suggested an amendment that would ensure states can supersede federal provisions. In voting down the amendment, some committee members said her change would stand in the way of a federal standard.

In fact, the bill takes some of its form from California’s Consumer Protection Act and even the European Union’s General Data Protection Regulation, according to legal news aggregator JD Supra.