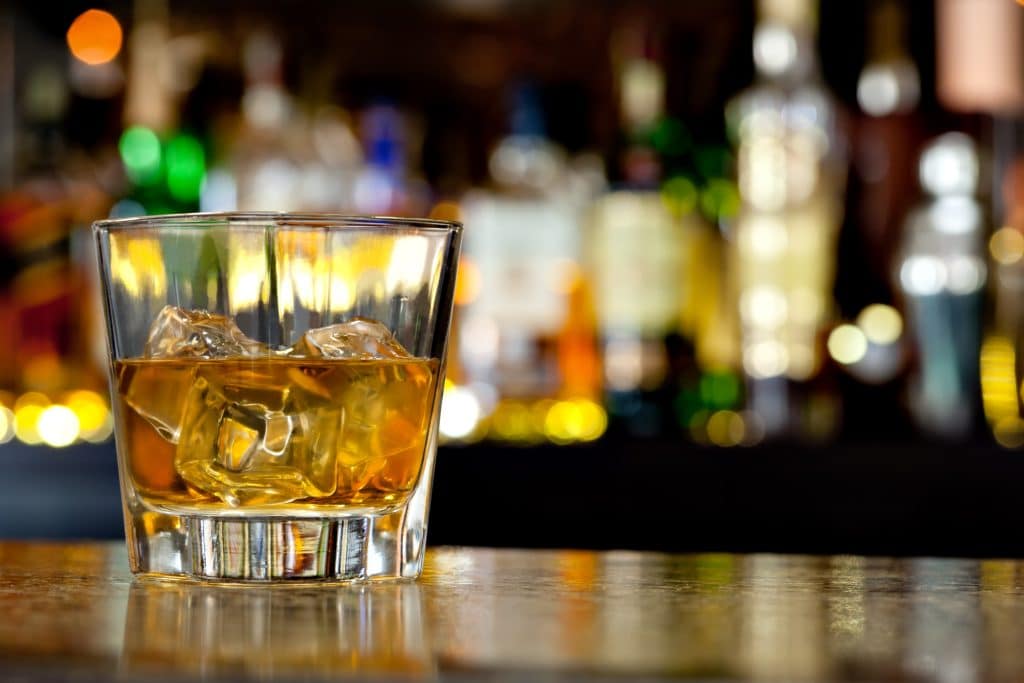 A good bartender is able to anticipate the kind of interaction a customer is looking for from cues provided by their facial expressions and patterns of speech. So too is a new bartending robot developed by artificial intelligence researchers and featuring facial recognition capabilities, CNBC reports.

The ‘Bartending Robot for Interactive Long-Lasting Operations,’ also known as BRILLO, has been developed by AI researchers at the University of Naples Federico II.

In addition to recognizing customers and their beverage of choice by their face biometrics and speaking like a person, BRILLO can make small talk, ask questions based on what customers say, and even repeat jokes.

Built in collaboration with Italian manufacturer Totaro Auotmazioni, BRILLO can mix cocktails and pour drinks with two mechanical arms, its makers say, but is only intended for use in research, for now.

The researchers spent two years training the robot’s conversational AI with different topics to make the interactions as natural as possible.

Features for cutting off drinkers without drama and bartender’s flair do not appear to be included.

BRILLO could have applications in other fields, however, such as at-home health care, its developers say.

TendedBar is continuing its rollout across the U.S., with Austin auto racing and concert venue Circuit of the Americas the latest to deploy automated alcohol vending powered by Trueface biometrics.

CultureMap Austin reports the deployment launched in June, and has been used successfully during several concerts so far. The report suggests there are multiple TendedBar locations in operation at the venue, and that they will running during upcoming concerts and a Formula 1 U.S. Grand Prix.

The COTA TendedBar offers a button to “tip” a charity as it processes payments with facial recognition.