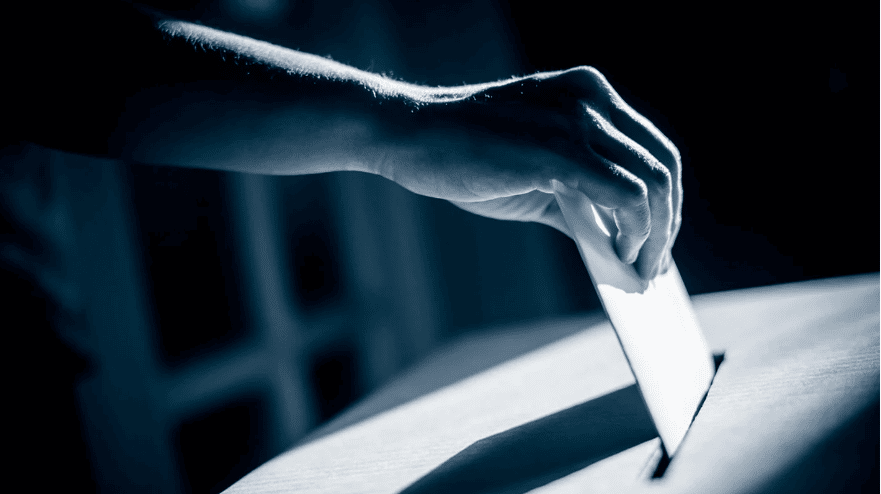 A member of the Guyana Electoral Commission (GECOM) has submitted a motion to the electoral body asking it to make recommendations to government for the introduction of biometrics during voting.

According to News Source, the commissioner, Vincent Alexander, who first made the proposal earlier this year, is now intensifying his campaign with the tabling of the motion.

In the motion, Alexander wants GECOM to push the government to initiate legislative reforms, if necessary, in order to allow for the use of biometrics at polling stations for voter verification.

Guyana currently uses biometrics for voter registration, but the commissioner believes using the same technology for voter verification, will help cut incidents of duplicate voting recorded in the country’s elections.

When Alexander first raised the idea earlier this year, GECOM said there was the need for feasibility studies to determine if the introduction of biometrics for voting would be permitted within constitutional provisions, reported News Source in an earlier report in May.

Alexander, a GECOM commissioner from the left-wing APNU+AFC political alliance, is lobbying for a system in which the fingerprints of potential voters will be verified against those captured in the GECOM database during voter registration.

He is buttressing his argument with reported cases of identity theft and multiple voting through impersonation during general elections in the country in March 2020. That election included a controversial recount process that drew international intervention.

The official sustains that GECOM must take action now so the system would be operational in time for the next elections, due in 2025.

Meanwhile, in an election-related development, GECOM has announced it will begin a nationwide Claims and Objections exercise next week to update entries on the Official List of Electors (OLE).

Per a GECOM release, the exercise, which will run from 22 August to 11 September, will give room for eligible potential voters, who have not yet been enrolled on the voter register, to do so.

This includes persons who will attain the legal voting age of 18 by 31 October 2022, who meet Guyanese nationality eligibility criteria, or are from a Commonwealth country and have stayed in Guyana for one year or more, according to the release.

Those with claims and objections can visit GECOM offices in the ten administrative regions of the country, while existing registrants have been called upon to consult preliminary lists to check if their names feature on them.