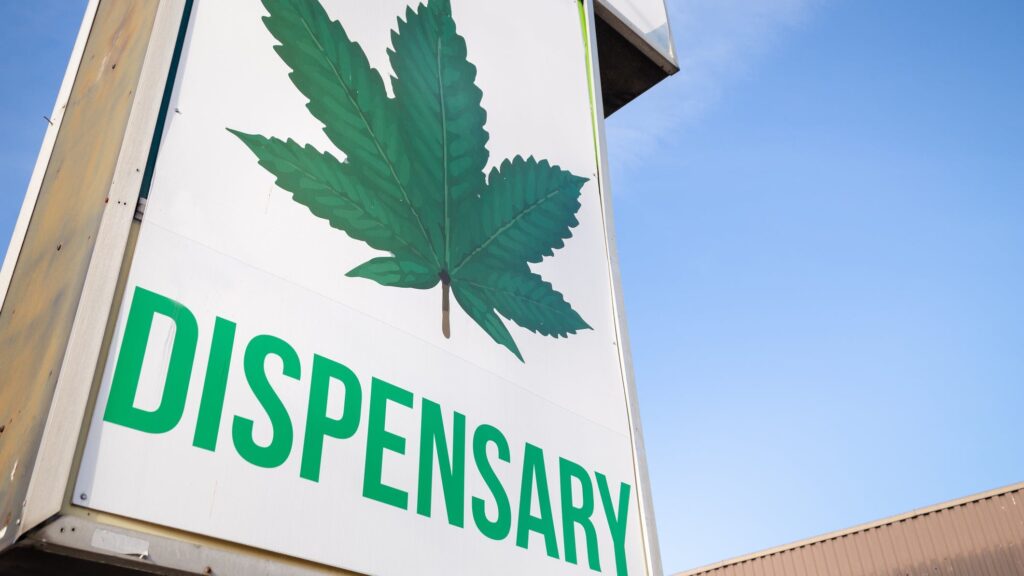 The top leaders at ID authenticity checking firm IDScan.net seem to see a lot of upside to participating in the spotty U.S. market for legal cannabis. They have pushed out a raft of marketing extolling sales to a vertically integrated pot company.

Las Vegas-based Planet 13 has signed on with IDScan for hardware and software to read physical or digital government ID documents to verify the ages of people wishing to buy ingestible THC-derived products.

Marijuana is not legal uniformly across the country, and there are still populations, even in pot-friendly states, who want to bring back prohibition. Finding significant numbers of minors buying cannabis would be ammunition for them.

Planet 13 claims to have the world’s largest pot dispensary in Vegas, and it is studded with 16 check-in stations, each with a black IDScan scanner networked with the company’s VeriScan centralized visitor management software.

The market for ID document scans at marijuana retailers seems to be growing, and technology providers are positioning themselves to serve it.

Nevada will allow open consumption of cannabis at licensed lounges at the end of 2022, IDScan notes in a separate announcement. The lounges will be required to perform age verification with a government-issued ID document, and scan the ID to confirm its validity and authenticity.

In it, she says there is a patchwork of state legislation on sales, which makes for a challenge, but apparently, one of the constants in the U.S. market is internal access control.

Regulators want to know who went through access-controlled doors preventing easy access to stores of weed by customers and employees. Logs are a common requirement.