US biometric kiosks grow from airports to GSA credentialling 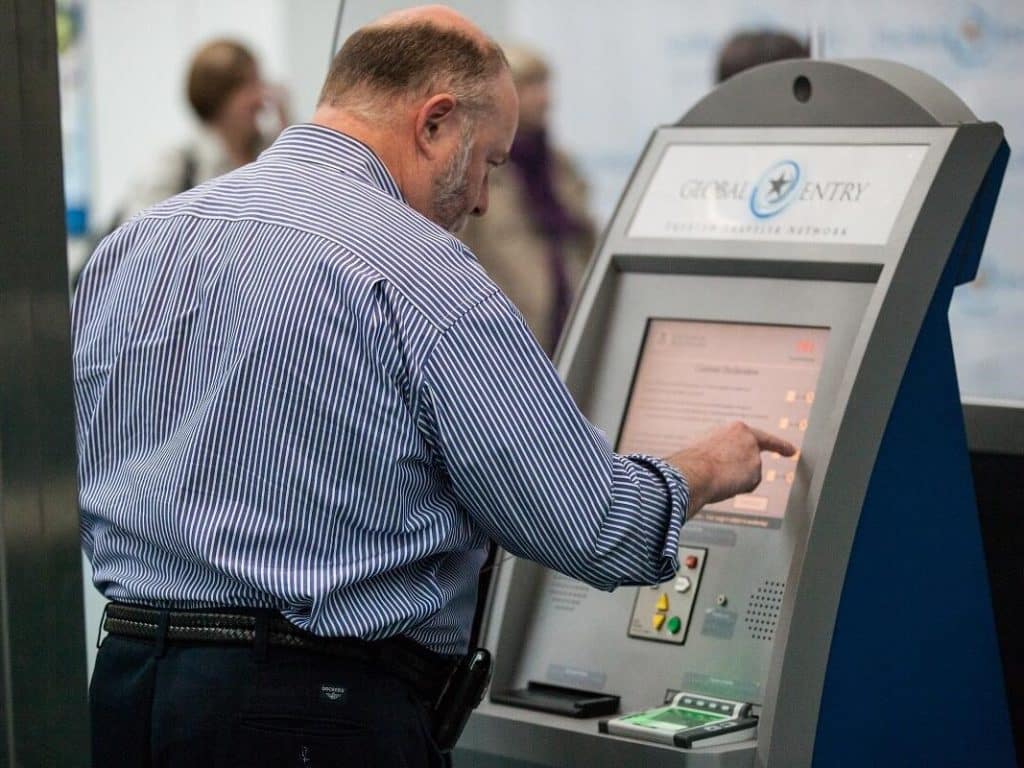 Speaking on the Federal Drive with Tom Temin podcast, Darlene Gore, a GSA director, says her agency wants federal workers to be able to use remotely manned kiosks to confirm identities and even issue credentials.

Most of the process would be done by an employee at a screen on the the kiosk.

When vendors have come in to sell the GSA on this idea, “they really have, like, an individual there behind the scenes that is validating documentation.” Behind the scenes as in at a call center.

“You still are required to do that validation,” she says.

Among the plethora of tasks the GSA is charged with completing is issuing personal ID verification cards for employees of 120 agencies, according to Gore, who is director of ID, credential and access management.

Like so many changes in life, this ambition grew from the response to Covid. Removing the necessity for a person to facilitate credentialing in-person means more than just reducing an opportunity to spread the virus. It also addresses pressures from lawmakers and employees to decentralize the workplace.

The process will not be more streamlined for the employee. All the documents needed now would have to be fed or scanned into the kiosk, says Gore.

“You have to take your picture, validate your driver’s license, you need two forms of identification,” she says. The kiosk would take face and fingerprint biometrics while scanning documents.

Gore says she will be looking at options at an upcoming so-called industry day when vendors bring in their wares.

Meanwhile, Border Protection this week said that it has upgraded Global Entry kiosks at Chicago’s O’Hare International Airport. The agency has not said how many kiosks were brought to the airport.

Global Entry is a government-created subscription program through which international travelers can be vetted for security before the leave for the airport. (There is a similar, but far-less complete program, called Biometric Exit.)

The enhancements include eliminating the need to give travelers at airport face biometrics kiosks paper receipts.

Last month, the Border Protection agency said the same systems had been installed at Texas’ Bush Intercontinental and Dallas/Fort Worth International airports.