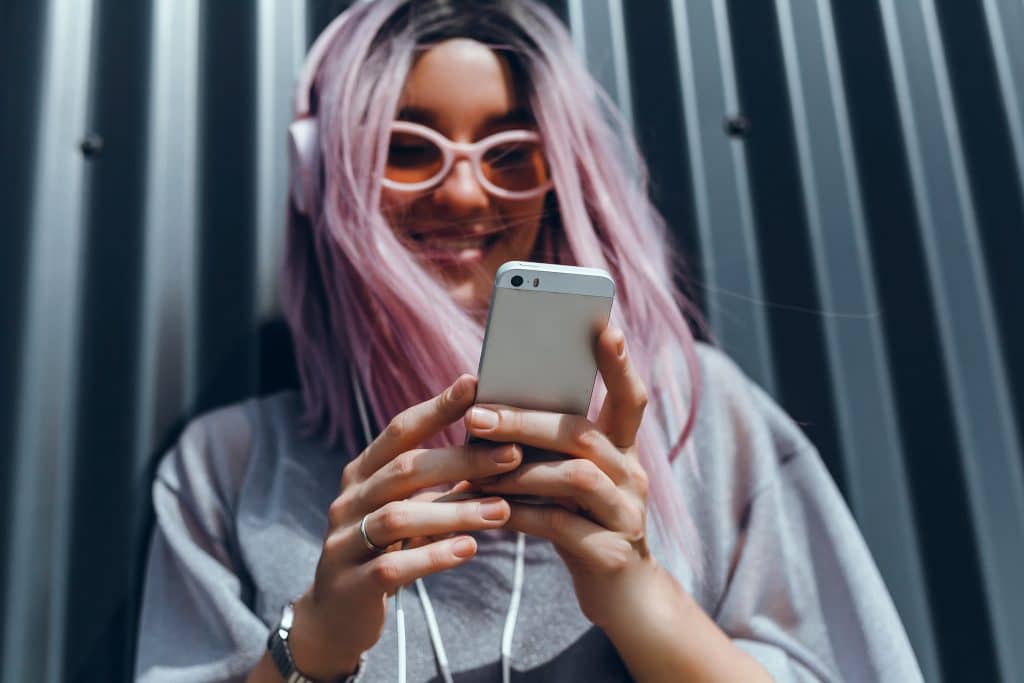 Apple has applied for a U.S. patent covering a method to turn an iPhone’s screen into a display and a camera, suggesting a possible future way to keep Face ID biometrics without a cutout area of the screen to house the camera hardware.

The application suggests that the front-facing camera and other sensors of an iPhone may be moved under the display.

In-cell optical sensing may be used for biometrically sensing a face, fingerprint and retina, alongside OLED sensing of illumination, touch, ambient light or health.

Further, OPDs have the potential to be configured to sense infrared light and other electromagnetic radiation wavelengths.

The invention could have uses beyond smartphone screens, such as in mixed reality headsets, smart glasses, health monitoring devices, Apple’s Watch, vehicle and robot navigation systems and iPads.

More recently, Apple was granted a U.S. patent that shows a system capable of identifying AirPods wearers via inner-ear biometrics.