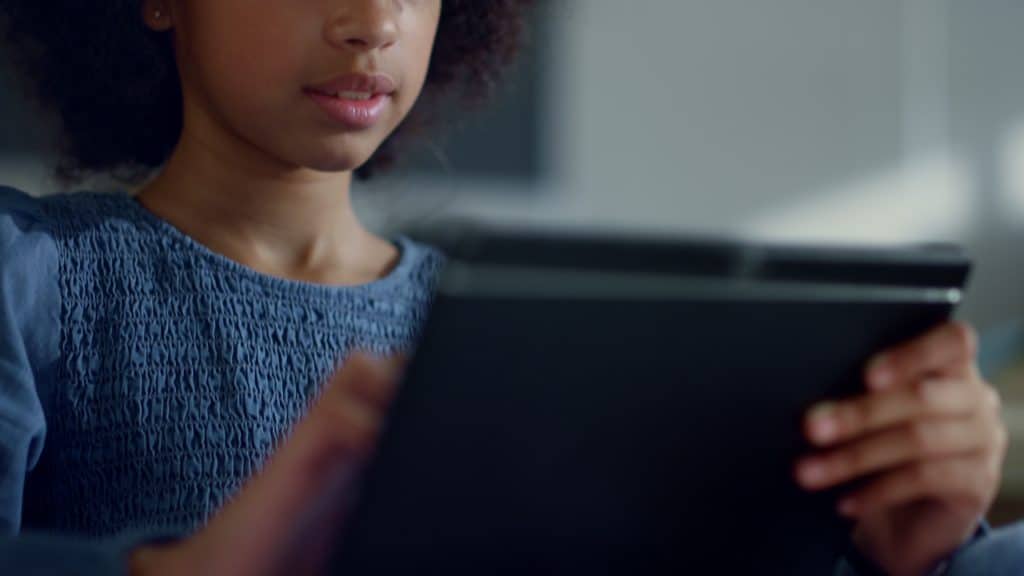 It has been a year since digital identity provider Yoti launched its Report Remove tool for age verification in the UK, in collaboration with the National Society for the Prevention of Cruelty to Children, the Internet Watch Foundation (IWF) and the police.

The technology enables people under 18 to prove their age without needing ID documents or sharing personal data. After passing the age verification check, which relies on face analysis, they can anonymously report to the IWF nude images or videos of themselves that have been shared.

If the content is classified as criminal by the IWF, the Foundation creates a unique digital fingerprint known as a hash, which is then shared with tech firms to help prevent the files from being uploaded and shared further.

Report Remove is hosted on the Childline website, where young people can obtain further information alongside other self-help tools and the possibility of accessing emotional support from a counselor.

A year after the tool’s launch, IWF is now saying that several young people have used Report Remove.

“We’re so proud to have created a way for children and young people to regain a sense of control and empowerment,” comments IWF CEO Susie Hargreaves OBE (Order of the British Empire).

“Report Remove, being a world-first, meant we needed to overcome many legal and ethical considerations and think creatively about how to deliver a child-centered tool which works.”

At the same time, Hargreaves says that while the tool has been a success so far, it is far from eradicating the issues it tries to tackle.

“Helping to build awareness among young people that this service is there for them is crucial. And as technology emerges and shifts, we too must keep up to ensure children and young people get the support they deserve,” Hargreaves concludes.

In other UK news, the country has a new Prime Minister, Liz Truss, who, shortly after establishing her Cabinet, said she intended to address some challenges connected with the Online Safety Bill.

“There are some issues that we need to deal with,” Truss said while addressing MPs at her first Prime Minister’s Questions session last week.

“What I want to make sure is we protect the under-18s from harm, but we also make sure free speech is allowed, so there may be some tweaks required.”

For context, the Online Safety Bill, a legal framework for identifying and removing illegal and harmful content from the internet, has faced intense criticism over the powers it would hand over to regulatory body Ofcom, among other concerns.

As a result, the UK government has been going back and forth on whether to enforce age verification since 2015, with its most recent abandonment in 2019. The framework was then updated earlier this year to add new offenses and punishments for tech firms and to bring back age verification requirements to prevent those aged under 18 from accessing adult sites.