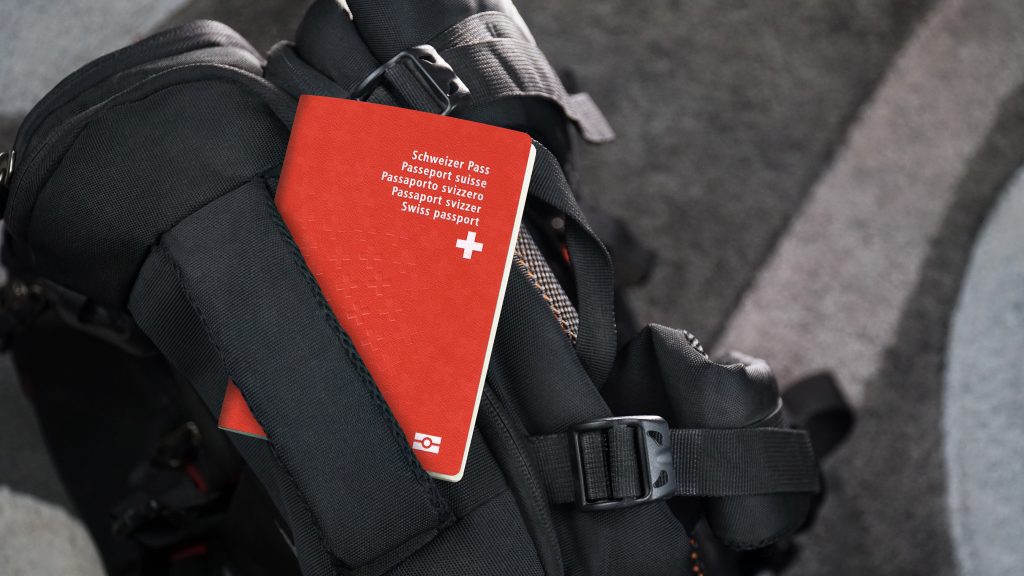 The Swiss Federal Council last week said people interested in applying for them could make an appointment at a passport office in the country or a Swiss representative office abroad.

Fees for getting a new passport remain unaffected, according to Schengen Visa News, and the biometric technology behind them has been improved to make them more secure and difficult to counterfeit.

Additionally, the new passports will feature a new page for visas dedicated to Swiss citizens who live abroad, reports SWI.

The new biometric passports are available now. They will be followed by a new identity card scheduled for completion early next year.

The milestone comes roughly a year after Kyrgyzstan launched its new biometric passports.

Also last year, Kyrgyzstan’s government reminded citizens that they must register their biometrics to be included on the country’s voters list.

The Norwegian Police said early this week, specifying new rules for consent, or power of attorney, for passports and national ID cards for those younger than 18.

The changes also eliminate the need for paper consent forms from one of the parents. They also allow children who are at least 13 years old to apply for a national ID card – but not travel documents – alone in an ID office and without consent.